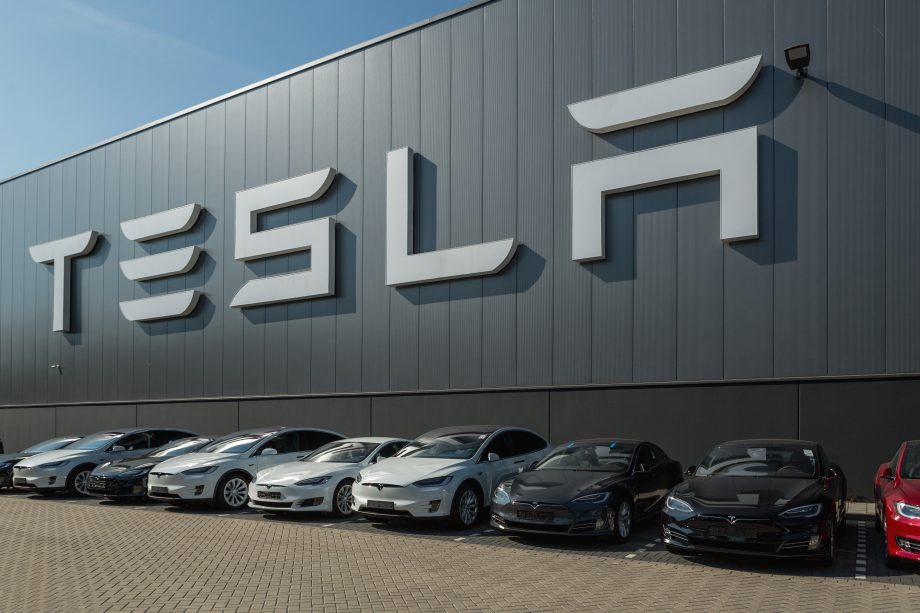 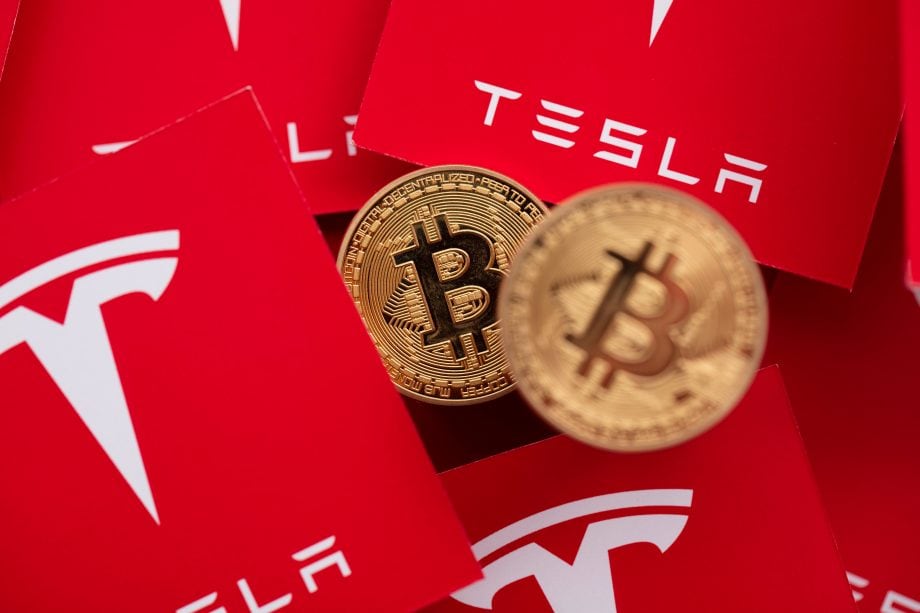 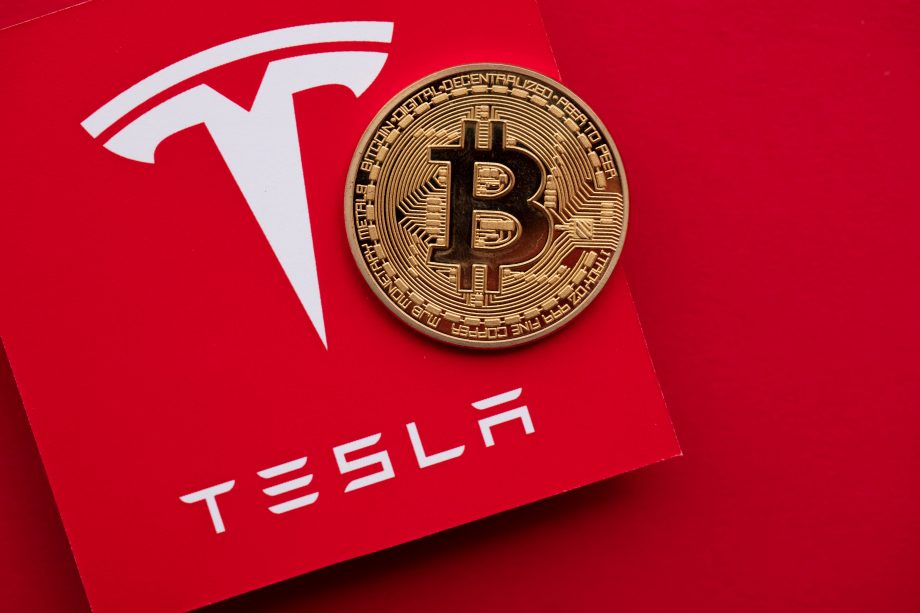 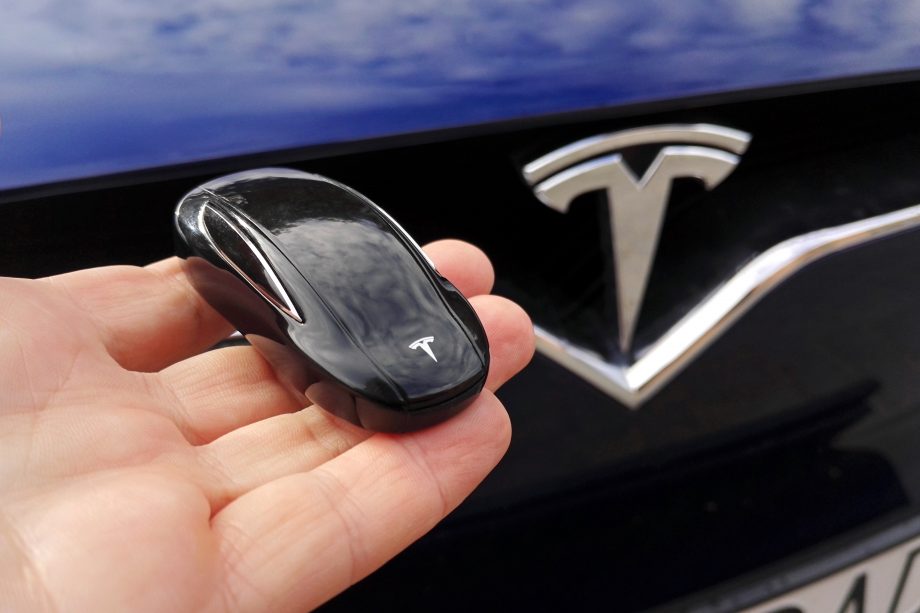 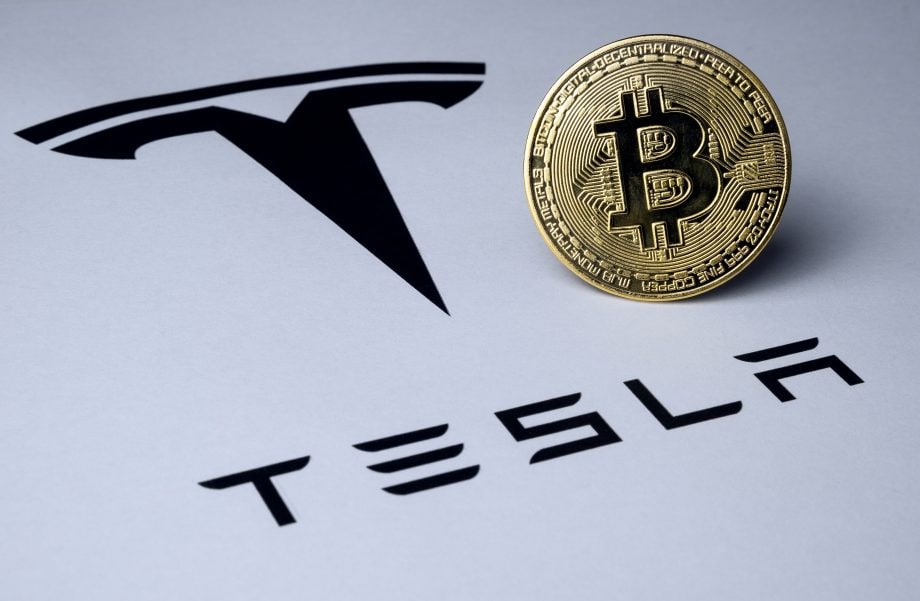 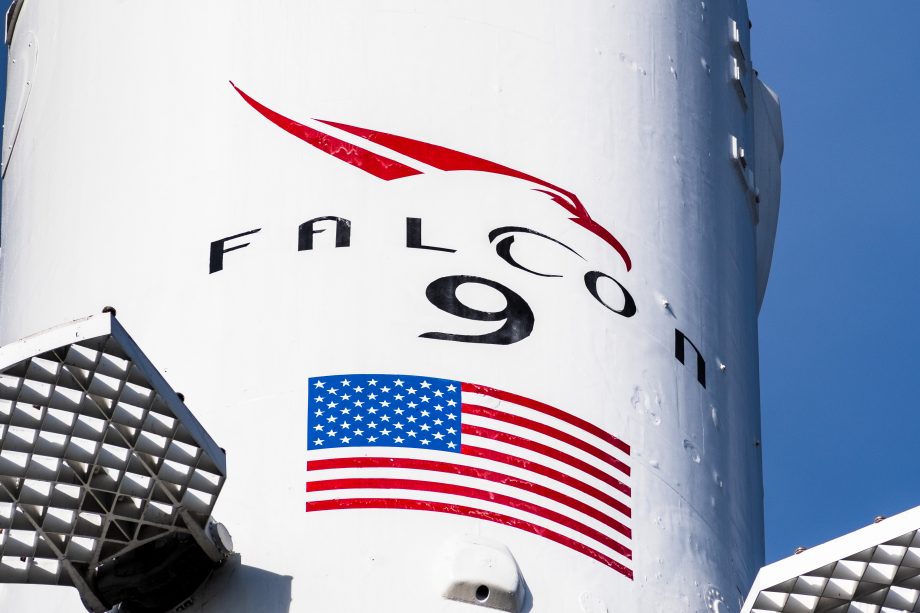 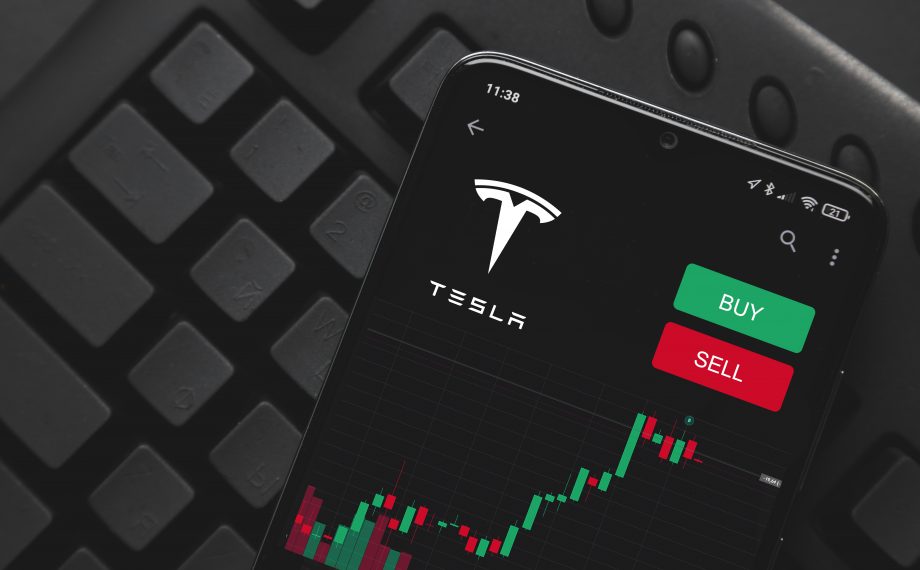 It can be hard to imagine that there are more popular topics than the main headlines in politics and entertainment, but the hard numbers prove that Bitcoin is, in fact, more popular than US President Donald Trump and American glamour girl Kim Kardashian.

That is, according to Google Trends today, anyway. The statistical analysis shows that the specific term “Bitcoin” is one of the leading ones on the world’s most used search engine, consistently outperforming other popular terms over the past few years. Google also finds that people prefer to use the term “crypto” rather than “cryptocurrency” when searching for it online.

Information published in a company blog by blockchain enterprise solutions for Ethereum, ConsenSys, provides undisputed data to show that “Bitcoin” is in fact more frequently looked up on Google than other globally popular terms.

Apparently, “Donald Trump” and “Bitcoin” have been locked in a head-to-head battle for dominance over the past year, but the 2019 rally in recent months have seen the latter come out on top. It suggests that rising Bitcoin prices bring about a natural curiosity and inclination for people to come online and Google the digital asset. It backs up the theory held by many that when prices rise, so does interest, and it happens in a cyclical fashion.

Google Trends shows that other terms popular in tech such as “Tesla” and in entertainment such as “Kim Kardashian” were also included in ConsenSys’s comparison. Bitcoin has finally reached parity with Tesla after playing second fiddle for 12 months, but the Kardashian has never been able to pip Bitcoin.

Bitcoin News also ran a report recently that showed that interest in Bitcoin on Google had hit its highest levels since February 2018, when the Bitcoin price was at the beginning of its long decline last year.

Florida staked its claim as a significant name in crypto as two pizzas delivered by Papa John’s in Jacksonville once cost the crypto equivalent of $65 million in today’s money, and now with Miami staking its claim as Bitcoin capital of the US, the dream lives on.

Miami is on a charge and has seen a surge of blockchain and crypto conferences setting up their annual venues there over the years. It’s unsurprising, given that there’s also a history there too, as it was not only the home of the first North American Bitcoin Conference but also witnessed the birth of Vitalik Buterin’s Ethereum experiment.

This year’s North American Bitcoin Conference heralded in even more startups, some 30 in number, raising millions, and now gives way to the next conference in the queue, Blockchain Shift to be held in late October bringing IBM, Tesla, KPMG, Bloomberg into its orbit. It promises to be another extravaganza with late-night dancing and yacht parties scheduled, living up to the current festival mode employed by crypto conference organizers.

Miami started the crypto ATM revolution, with machine provider BitStop out of Palmetto Bay now providing services for client all over the state and in California with a network of 50 transaction points.

One of Florida’s movers and shakers, George Levy, award-winning Lecturer and Senior Instructor on the blockchain, had a hand in starting Miami’s Blockchain Institute of Technology (BIT), an online training academy which teaches people more about cryptocurrency and its technological foundations. Levy now has students in 166 countries around the globe and follows up his online training with personal appearances in many of those. Lately, he’s taken the leap to South America, where Bitcoin raised early interest. He now works alongside the engineering department at the University of Curaçao.

“We’re seeing innovation coming out of Latin America, as well strong developers based in Argentina,” he says, adding that, “The fact that I’m here in Miami gives me a very close spot to be able to engage that. It’s a great hub.”

South Americans have viewed cryptocurrency as an escape from financial oppression for years, as exemplified by Bitcoin’s huge following in Venezuela where the fiat economy is a total burnout. Because of its Latin American connection, Miami has a renewed spark of life as a potential crypto hub for South America as a result of political unrest there, geographic proximity and Spanish speaking population.

With such a vibrant cryptocurrency ecosystem comes regulatory concerns, one of the motivations by State government’s June decision to appoint a “Cryptocurrency Chief” to oversee the industry, according to Florida’s chief financial officer Jimmy Patronis, an “…active, comprehensive and balanced approach” providing an “appropriate level of scrutiny for emerging digital asset technologies.”

The post Miami is Fast Becoming a US Crypto Trendsetter appeared first on BitcoinNews.com.