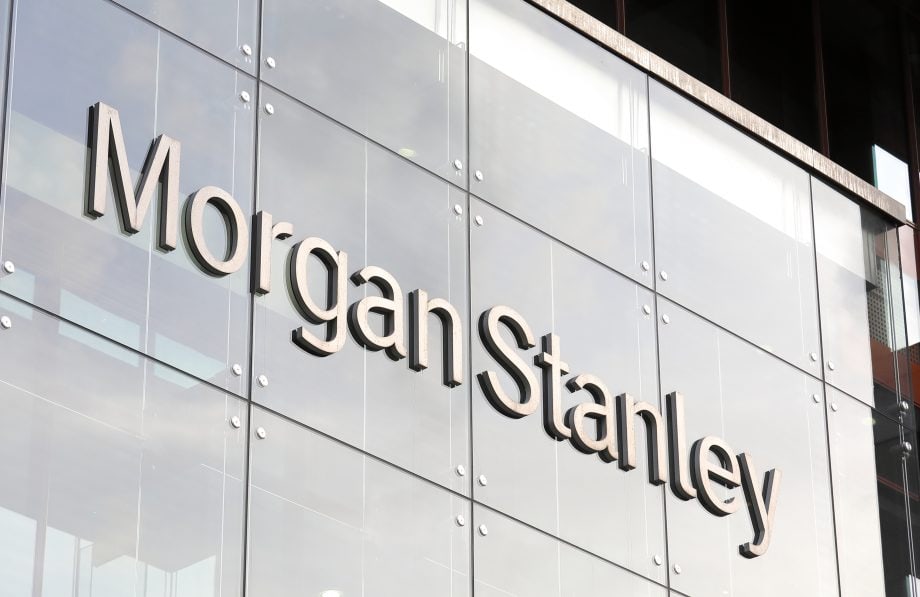 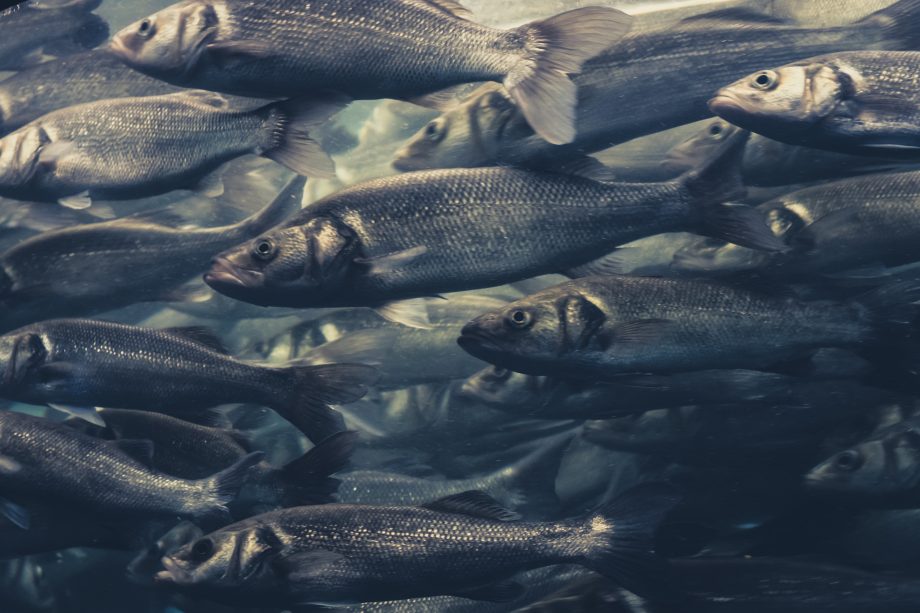 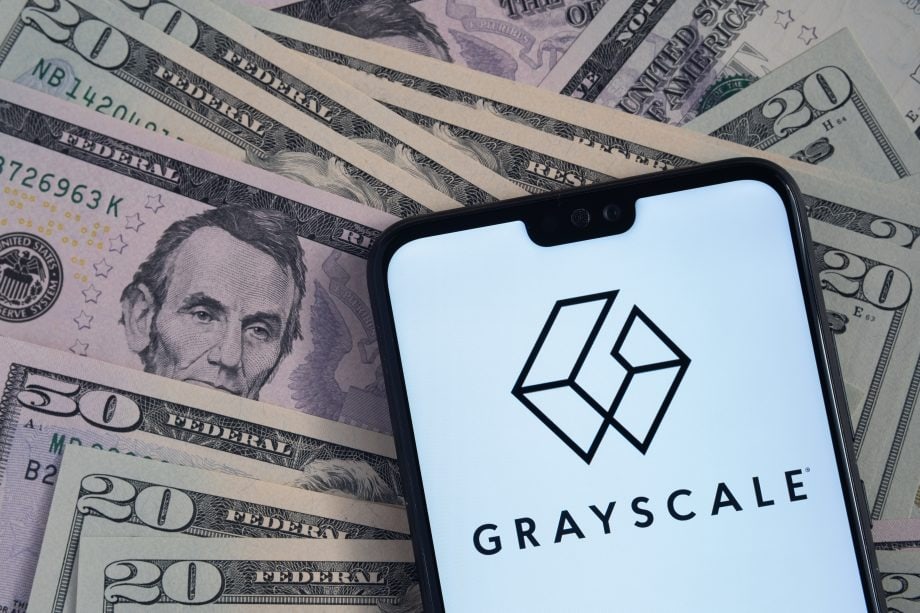 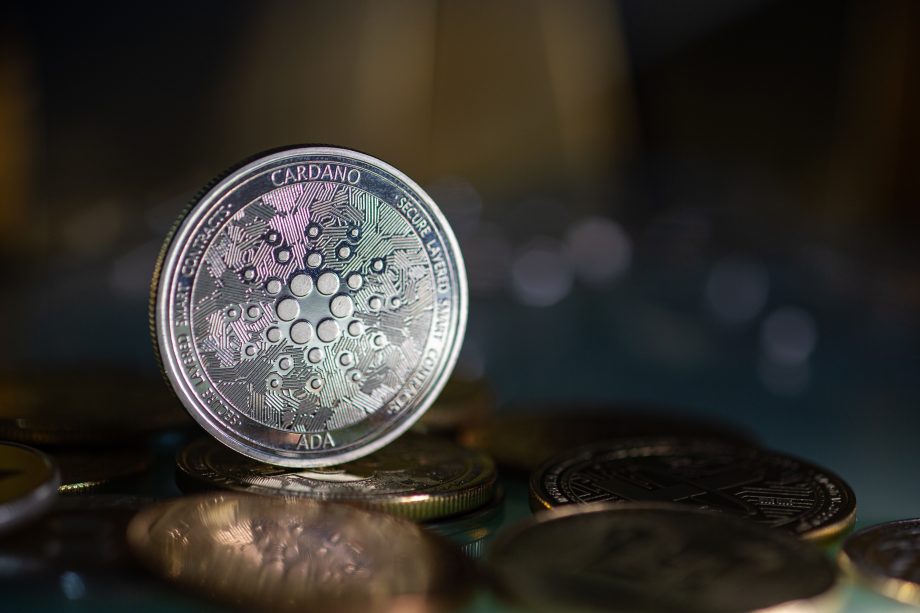 Bitcoin bulls are refusing to give in to selling pressure, with price staggering up back above USD 10,000 as new data is emerging on the increasing US investor interest in the world’s most recognized digital asset.

Despite sellers being the winners in the past few days, bears have been unable to assert some kind of long-term dominance in mid-week, with prices just about climbing back above the psychological USD 10,000 level before a proper 48 hours had passed. This thereby canceled the trend that would have set Bitcoin down on a clear trajectory towards USD 8,950 as some analysts had predicted yesterday.

Of course, this does not mean much until the bulls can take their game up and ensure that higher levels are met over the next 24 hours. It does not seem likely, however, barring an unexpected spurt like the 10% gains we saw last weekend. North America has already taken over from Europe trading but prices are still showing sideways patterns trading in a very narrow range within USD 100 away from the five-digit barrier (CoinDesk).

Alts themselves are trying to do the rest of the crypto market some heavy favors, by pushing down on the brakes, halting days of corrections. Ethereum is enjoying the most relief in the Top 10 by market capitalization, rising over 4% to USD 223. Dominance from Bitcoin, as a result, is also slowly being chipped away to below two-thirds at 64.6% (CoinMarketCap).

It’s difficult to say if the recent growth in price of crypto has more to do with buyers trying to enter at what seems like a bargain price or if speculators are trying to readjust their optimism for Q3 2019, but there has been some good news in terms of Bitcoin fundamentals that could start fanning the fires for a new round of rallies.

This mainly stems from the new research from Grayscale Investments that shows that there is a growing interest from Americans in Bitcoin as an investment. One surprising metric to come out of that was that the majority of these interested people were already parents – 70% of the 21 million people showing interest, in fact.

What this means is that Gen X and even some of the Gen Y who will now be raising children and young adults are already experienced in terms of financial management and investment. And the fact that they have shown an interest in Bitcoin is a huge marker of the changing attitudes of people towards Bitcoin as an alternative store of value and investment asset, despite the negative headlines from media and governments towards it.

The research, carried out in partnership with Q8 Research, asked 1,100 Americans between the ages of 25 and 64 and gave us even more insight into how the average bitcoin holder looked like. It is only the latest encouraging sign in the capturing of Bitcoin sentiment in the country that holds a long association with the digital currency.

Governments around the world are going to keep debasing their currencies by printing more money, while Bitcoin stays as scarce as it was designed to be.

Which do you want to store your wealth in?

What this latest study does debunk is the stereotype that Bitcoin was for the young and trendy. Investors thinking of Bitcoin turned out to be “middle-aged, middle-class and suburban”. Far from being a hip digital currency, Bitcoin’s main appeal to these experienced and mature age group, half of whom earned less than USD 100,000 annually, according to the study, was that you could invest as much or as little as you wanted.

Of course, much of this could change if regulatory developments related to crypto take a turn for the worst in the US. Until today, the state of crypto and how they should be regulated within securities laws faces some uncertainty, although the US Senate Banking Committee will be holding a regulatory framework hearing on crypto and blockchain next Tuesday.

If past hearings are anything to go by, don’t expect any definitive good or bad news. The crypto analysts and hedge funds certainly won’t!

This week on the Unchained podcast, Pantera Capital founder Dan Morehead also shared his analysis of Bitcoin’s logarithmic growth rate (as opposed to linear) and outlines a clear path towards a US dollar valuation twice that of its previous all-time high of USD 20,000. Should the pattern hold out for a further two years, Morehead even believes USD 356,000 to be possible.

Truth or not, we’ll find out in two years, but we first have to see if his first timetable of just over five months from now will give the price every Bitcoin holder will be praying for.

As reported by BitcoinNews.com earlier, global online search interest for Bitcoin has been rising incrementally since the turn of the year. But now, with Bitcoin peaking to hit consecutive new heights this year, Google Trends data is suggesting that a new phase of “Bitcoin to the moon” could be in the sights.

Bitcoin has already set a milestone back in May when it hit its highest interest levels on Google since February 2018, when Bitcoin’s year-long decline began. By June, even with price flagging, the world’s most popular crypto had even become more popular than President Trump and the Kardashians. Some say this popularity is what prompted Google to tweak its search engine algorithm, causing Bitcoin media sites like CCN.com to announce their shutdown (it did prove to be a premature call in the end).

But now, the same CCN.com is saying that with Bitcoin interest rated at 12 (out of a possible 100), the level of retail interest today is a far cry from the 100 rating it achieved in 2017, with virtually every economy in the world reporting about Bitcoin’s incredible run, prompting major FOMO and people desperately buying their share of coin.

The following decline, conversely, led to despair among the masses and a sharp drop in interest.

Grayscale’s comments also backed up this theory, that retail investors were still out of the game:

“Institutional investors comprised the highest percentage of total demand for Grayscale products in the first quarter (73%). This was also consistent with their share of inflows over the trailing twelve months (73%). As we have mentioned in previous reports, many institutional investors may view the current drawdown as an attractive entry point to add to their core positions in digital assets.”

Lest we forget, it was pretty much retail investors who drove the price upwards in the last bull run, and they may very well be the same ones doing it to Bitcoin again this time… as soon as they finally decide the time is right.

Digital Currency Group’s investment fund Grayscale Investments has published a fresh report that supports Bitcoin as a potential alternative to hedge against any global liquidity crisis.

Examining five recent “macroeconomic shocks”, the report gives clear evidence of Bitcoin outperforming other investments as a store of value. According to the authors, case studies were able to extrapolate these events: Grexit, Brexit, Chinese yuan devaluation and two Trump shocks. They showed that investors could help protect their portfolios from these economic failures simply by diversifying into Bitcoin.

The report’s authors, according to CoinDesk, say that the world’s most used crypto should be considered to have a position of strategy within investment portfolios. Its transparency, immutability and liquidity gloablly is enough justification for this. This does not even mention other unique properties which differentiate it from any other class of asset, allowing it to perform in turbulent market cycles as well as in average economic conditions.

Grayscale also says that policymakers and leaders will find it more and more challenging to manage state economies as monetary, fiscal and trade policies globally enter a period of change, and investors will feel the need to take control of their own financial destinies, adding the impetus for Bitcoin.

In the case study ‘Grexit and the 3-week Greek bank shutdown’, the authors determined Greece went into a liquidity crisis thanks to defaulting on sovereign debt. This led to a closure of national banks and strict capital controls for only three weeks as the nation negotiated with international creditors — sparking debate about centralized states holding too much power over holders of centralized assets.

The Grayscale authors point out:

“…during the liquidity freeze, Bitcoin emerged as one of the only means by which to transfer value in or out of Greece, reinforcing this new asset’s ability to return the power of control to the individual who holds it.”

Prior to the resolution of Grexit, Bitcoin gained 28% versus a negative 1.7% performance with 20 other markets and currencies.

Winter arrived, and much like the final episode of the Game of Thrones television series, it must some day come to an end. According to market strategists Fundstrat‘s ever-bullish Tom Lee, the weekend’s remarkable push back up of Bitcoin to revisit USD 8,000 so soon after a crash, is the final proof he requires to signal the end of the “crypto winter”.

After a disturbing pullback to ~$6,200, #Bitcoin back >$8,000 further cementing positive trend intact.

As we said a few weeks ago, Consensus 2019 @coindesk was to prove whether crypto winter is over…

Although he had earlier called the pull back to USD 6,300 a “disturbing” event, the quick return to USD 8,000 was to him the final confirmation that the trend he predicted, backed by his own 13 reasons underlined on his Tweet, was intact.

It all began with a journey back half a year ago, when the hashpower was shifting between Bitcoin and Bitcoin Cash, which many believed had been responsible for the bottom seen at USD 3,200. That, along with the crashing of crypto funds such as Grayscale’s Bitcoin Trust, was what he believed sounded the phase of capitulation. That fund, which dropped to its lowest level then in over a year, is today up by 40%, fuelled by a #dropgold campaign for Bitcoin.

Lee is a frequent predictor of good tidings for Bitcoin and cryptocurrency. Last December, he said that Bitcoin fair value was at USD 15,000, while insisting that Ether would see a swing in fortunes to hit USD 1,900 by the end of 2019.

Tyler Winklevoss, one half of the famous Winklevoss Twins who manage digital asset platform Gemini, has spoken out about Bitcoin as the new digital gold, calling the world’s foremost cryptocurrency “Gold 2.0”.

According to his argument, Bitcoin’s position in the market today after only 10 years of existence has proven its staying power, and has now in fact displaced the precious metal in several comparisons. This includes a market capitalization of around USD 140 billion, compared to gold’s USD 7 trillion market cap.

Those who believe that Bitcoin is a store of value will probably enjoy the fact that the theory is supported by someone as influential as Winklevoss, although there will be others who say that for Bitcoin to succeed as a digital currency in the way it was originally deemed, its value needs to be more predictable and less volatile.

Senior market analyst at eToro, Mati Greenspan believes that both sides of the equation bear merits, seeing individual strengths for both gold as a traditional store of value in times of crisis and Bitcoin as a digital currency. As he points out, switch the power off and you can’t use Bitcoin:

It can be used to make jewelry or technology and can be used in the event of a total system meltdown. If the power goes out, you can’t use bitcoin.

Other industry giants like crypto fund Grayscale, for example, go even more extreme, launching a  #dropgold campaign calling for Bitcoin to replace gold as a store of value in the new global digital economic model.

Whichever the opinion, it is becoming clear that Bitcoin cannot be ignored, whether as a revolutionary new technology, or digital money, or store of value.

The post Winklevoss: Bitcoin is Gold 2.0 appeared first on BitcoinNews.com.