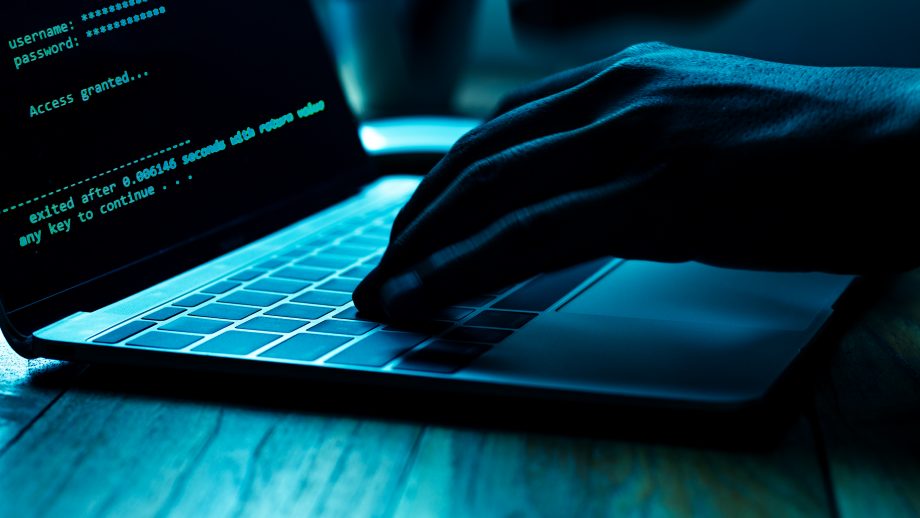 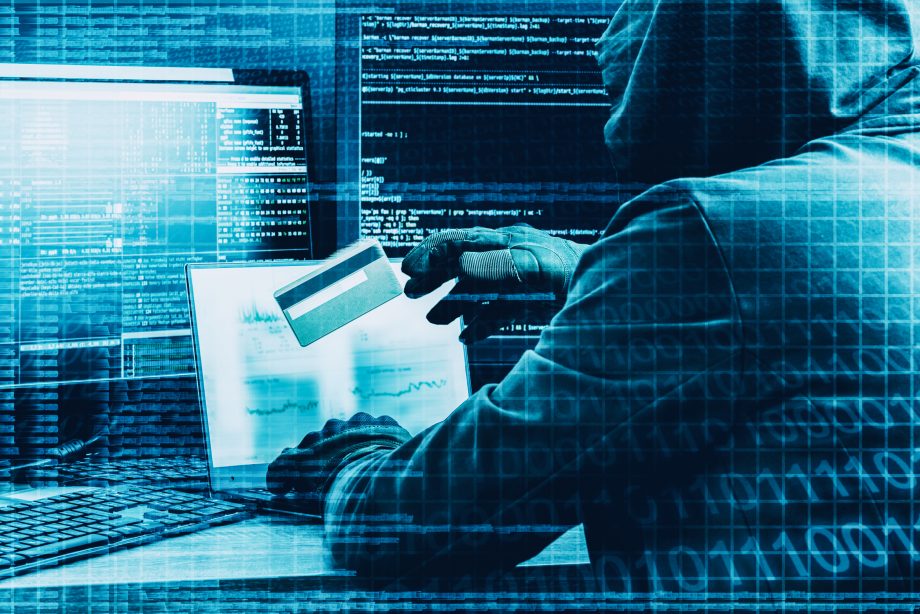 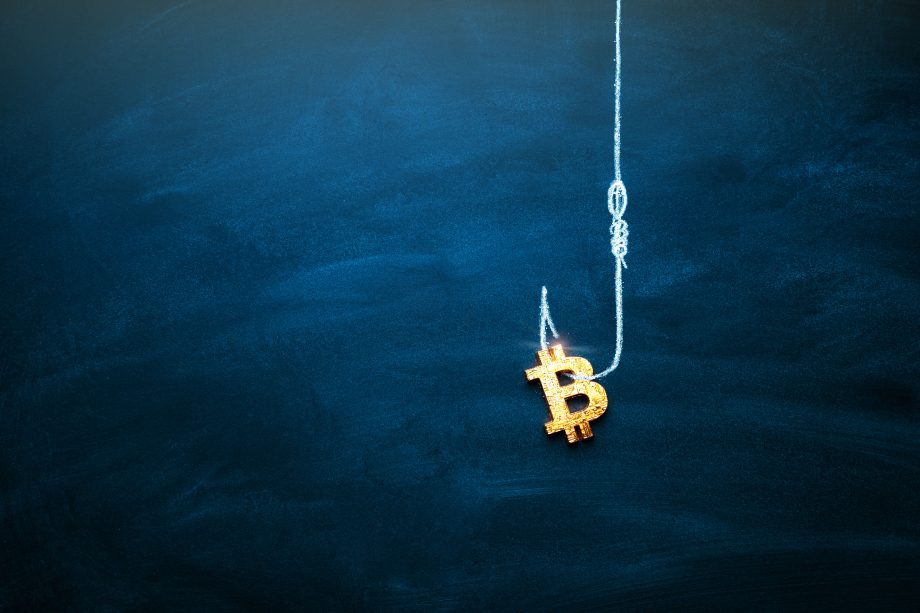 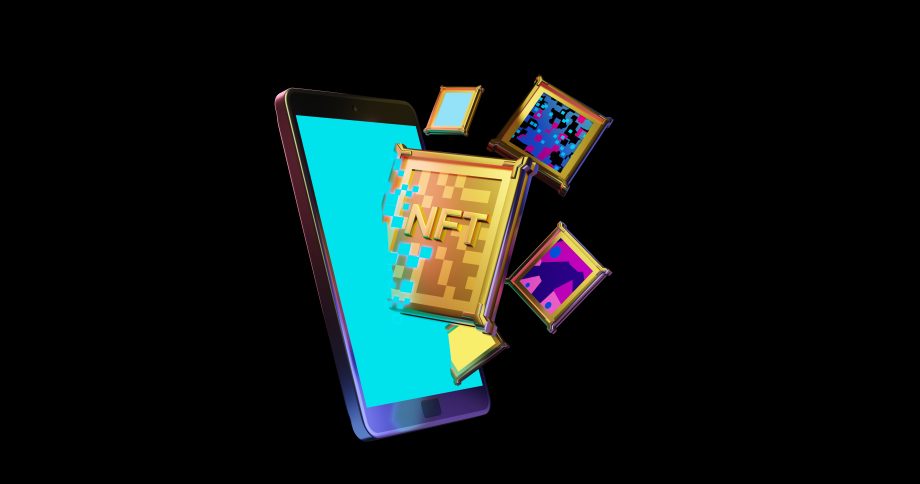 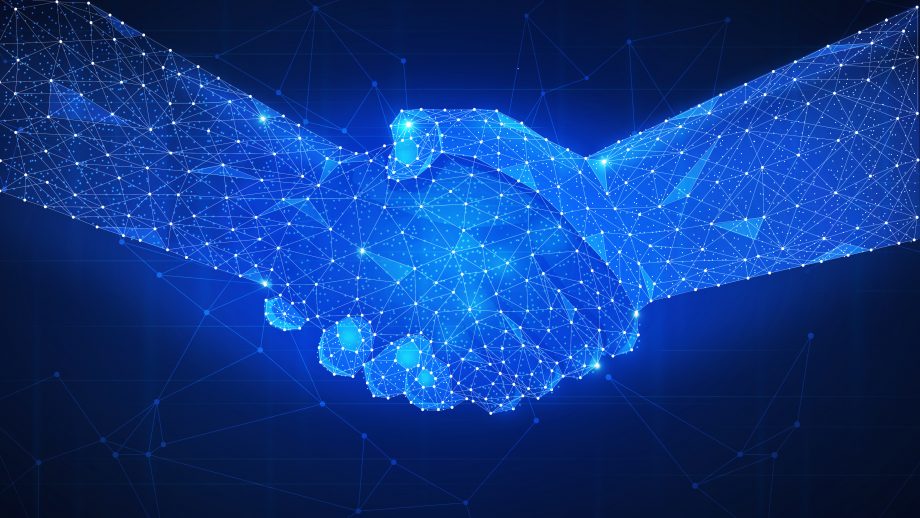 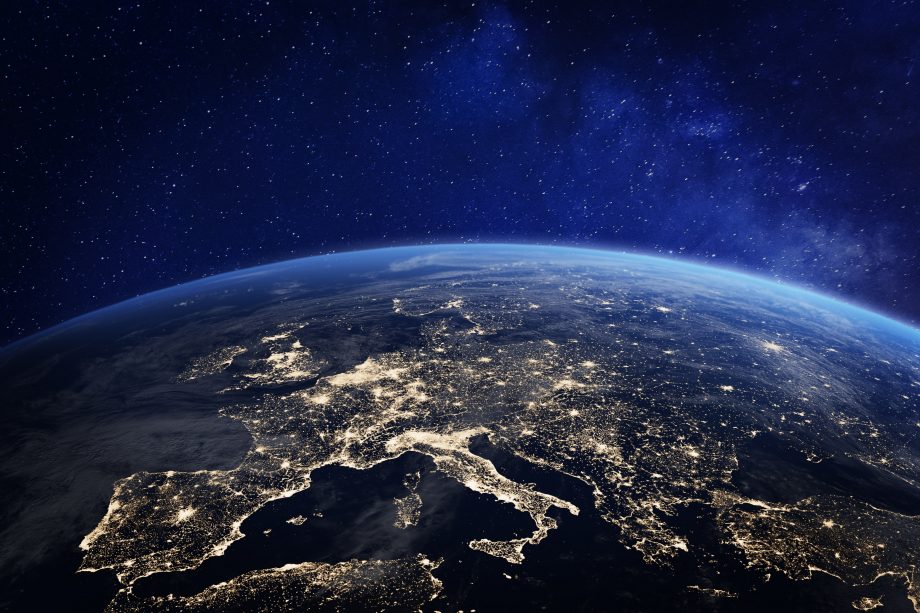 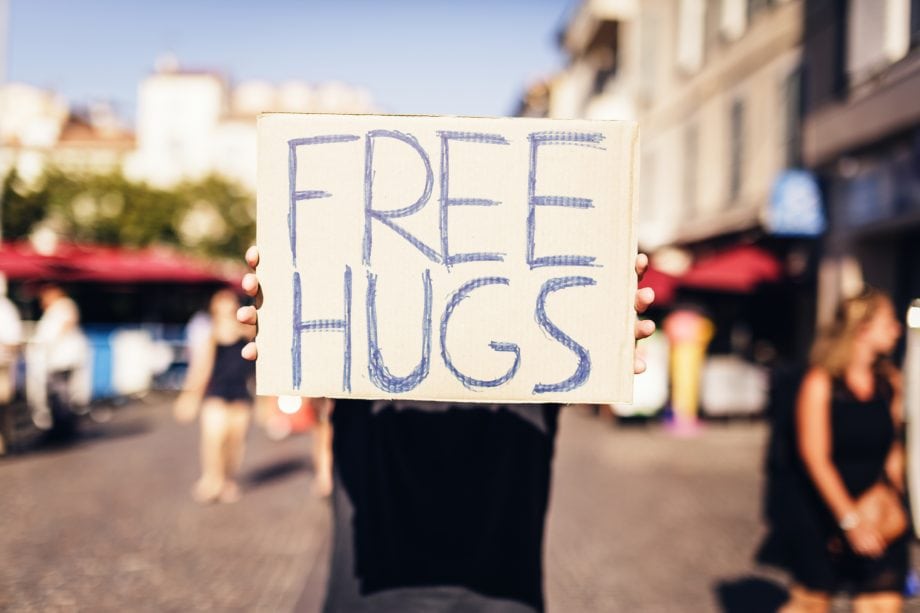 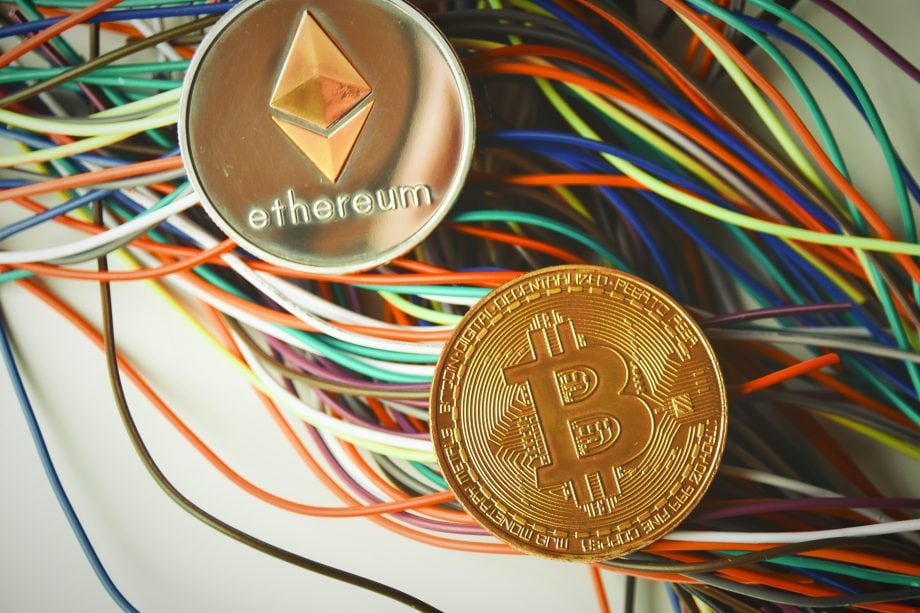 In a recent report by the blockchain analytics company Chainalysis, one-third of the entire Ether (ETH) cryptocurrency is owned merely by 376 people, as per the research published on 15 May. But despite holding a large proportion of ETH’s circulating supply, the study also revealed how this segment is responsible for only 7% of all transaction activity.

According to the report, about 60% of these “whales” only sit on their assets and don’t regularly trade with exchanges.

Concluding from these statistics, Chainalysis found that although these individuals don’t necessarily guide ETH’s prices and the fluctuations, but they do contribute significantly to the market volatility during big sell-offs.

In a similar report back in 2016, this segment was believed to own a whopping 47% of ETH’s circulating supply, so the current report certainly shows a move towards improvement. The report also analyzed the activity from 2016 to 2019 and revealed that ether prices mimicked similar trends as bitcoin (BTC.) Researchers added:

In summary, the company concluded that questions and concerns about the manipulating power whales on market prices might have been previously overstated, but also added:

“We cannot rule out the possibility that whales can impact price changes within single days based on outlier events.”

Chainalysis has made a name for itself through these types of reports, a similar one released last month where the company revealed that at least 95% of crypto crimes involve BTC. Their analytics collection and analysis faculties have also been recently reinforced courtesy the addition of real-time transaction monitoring tools covering 10 cryptocurrencies in response to demand from law enforcement agencies.

The post Just 376 People Own 33% of the World’s Ether (ETH) According to Recent Survey appeared first on BitcoinNews.com.

The early movement in the reactivated dormant Bitcoin (BTC) wallets in 2019 indicate that prices may soon see some bearish movement, according to analysts.

According to Bloomberg’s data analysis compiled from research by a crypto analytics startup — Flipside Crypto, BTC is being transferred from accounts, many of which have not been active between the period of six and thirty months. Research shows that wallets active in the last month represent about 60 percent of total bitcoin in circulation.

Flipside maintains that the active supply of Bitcoin is on the move, leaping 40 percent since the summer of 2018, representing “a big shift” according to Eric Stone, head of data science at the company. Flipside CEO David Balter said this activity is due to long-term holders coming back on board after sitting out the volatile market since 2017. Balter sees that this could continue, with little doubt in his mind that many long term “hodlers” won’t wish to sit on the sidelines for another two years, commenting that there is now, “more potential than usual for price swings.”

Other analysis, compiled in October 2018 when this market trend began, put together by blockchain research firm Chainalysis, reported that only a third of so-called Bitcoin whales were active traders, buying only on price declines, concluding that whales were not responsible for price volatility.

With around 1000 wallet addresses reportedly owning a staggering 85 percent of all bitcoins, the awakening of some of these dormant accounts in the near future could have a significant impact on the Bitcoin price in 2019 and ultimately the entire cryptocurrency market.

The post Sleeping Bitcoin Whales Could Make the Market Splash in 2019 appeared first on BitcoinNews.com.