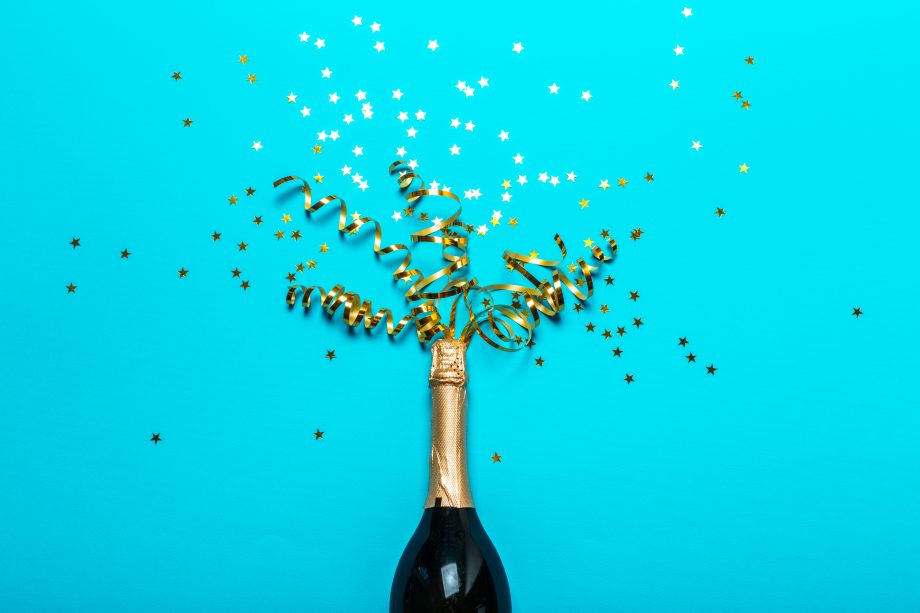 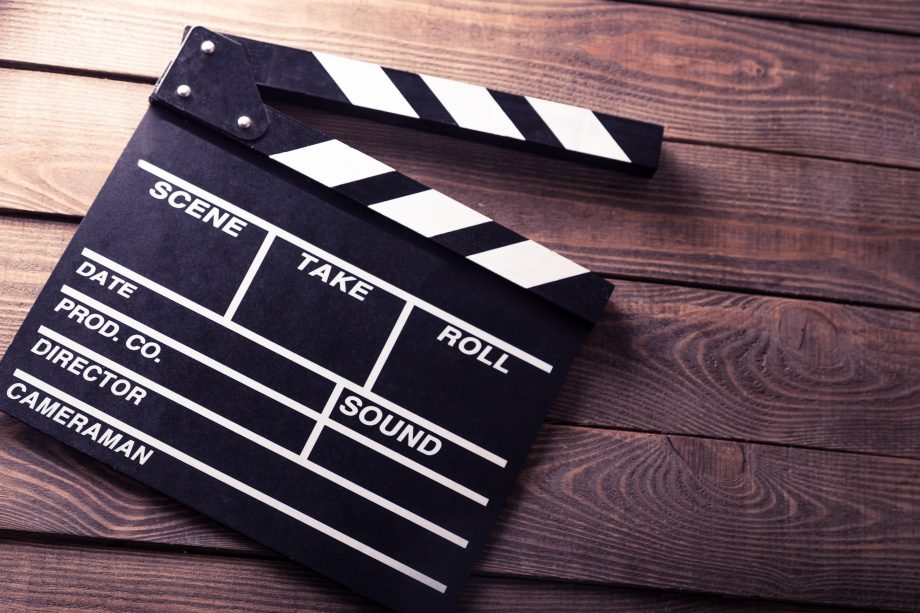 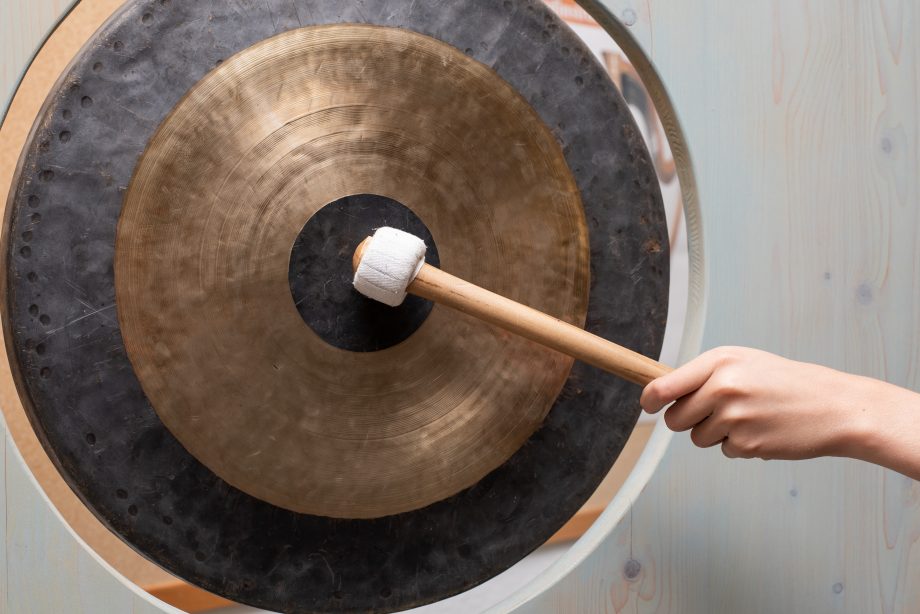 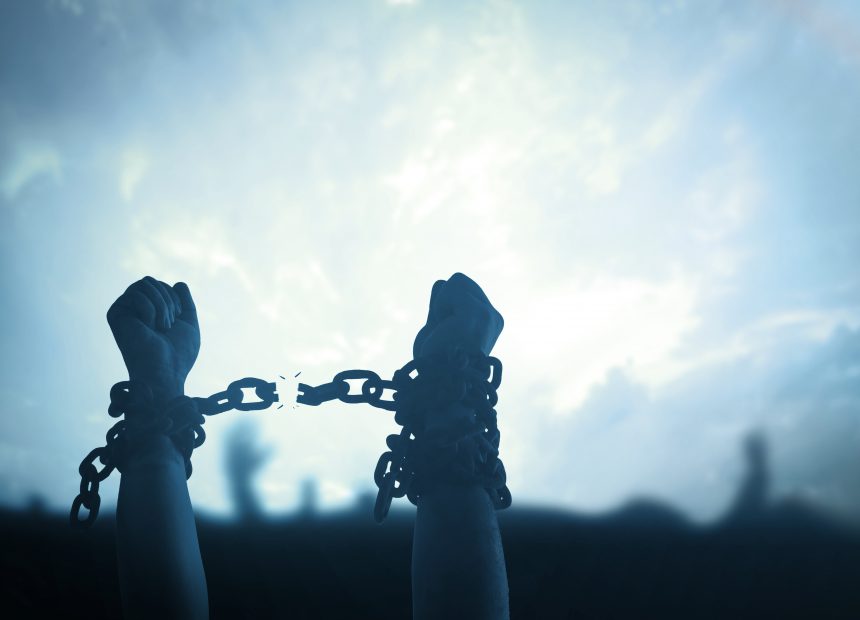 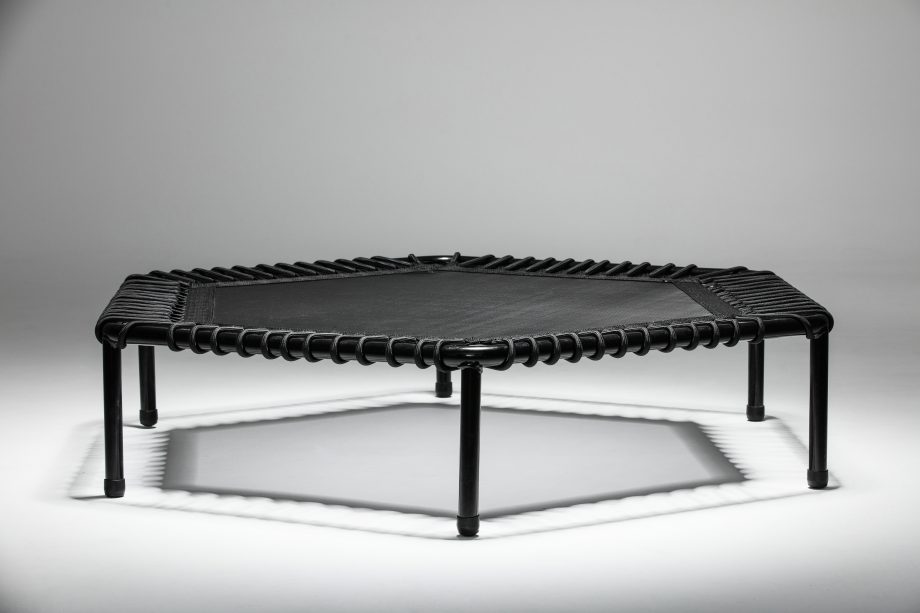 The post First Bitcoin Golden Cross Since May 2016? appeared first on BitcoinNews.com.

For the past several months Bitcoin has been on the up, increasing its value by 50% and hitting its highest price so far in 2019. And alongside it, altcoins have been enjoying a significant market boost. With indicators suggesting a bull market is back for cryptocurrency, there are many promising factors that mark this run as different than the infamous rise and fall experienced by Bitcoin investors during late 2017, early 2018.

Here are some of the major changes in the cryptocurrency and blockchain space that bode well for Bitcoin and altcoin’s market prices:

Initial coin offerings (ICOs) and other token sales exploded in the wake of the 2017 Bitcoin bull market as companies looked to get in on the increasingly lucrative cryptocurrency market. Unfortunately, a significant number of the projects raising funds in this way either failed to deliver on their promises to investors or never tried to do so in the first place. In 2017, an estimated 80% of ICOs were reportedly scams. Of course, the mistrust that this sparked negatively impacted the performance of the cryptocurrency market as fewer investors held faith in many altcoin projects.

Last year the bear market wiped out many of the projects that lacked substantial promise or were unequipped to carry out their plans. While there is still an abundance of ICOs being held, investor attention has dwindled due to a continued lack of credibility.

The blockchain market has matured far beyond start-ups holding dubious ICOs, with the technology now being utilized by some of the biggest, most trusted names in technology, logistics and retail this time around. Such major players include Microsoft, Walmart, Pepsico, and Luis Vuitton.

The rise of state-backed cryptocurrencies, stablecoins, and the JPMorgan Coin

Again, these three rising trends in the cryptocurrency space represent growing levels of trust, or support in the technology behind them at the very least. A significant number of central banks including that of Saudi Arabia and the UAE continue to explore the option of launching their own state-backed cryptocurrencies in a bid to lower remittance costs and provide an additional reserve for domestic payments.

Alongside the growing prominence of stablecoins, both appeal to “another kind of investor”, one seeking greater stability than that the cryptocurrency market could offer in 2017. Indeed, although the first stablecoin was launched in 2014 the concept did not gain great notoriety until last year.

JPM coin was launched in February 2019 as the first major US bank to create its own digital currency. Indeed, it can be considered to be the first ‘institutional’ cryptocurrency. This won’t appeal to a lot of established cryptocurrency investors, but it may well expand the market into a new audience.

What these changes to the market show, along with growing support for cryptocurrencies among mainstream investors, is that the cryptocurrency market is appealing to a whole lot of investors it probably did not reach last time around; there are many ‘safer’ options in the market today.

It was perhaps not surprising to experience a market turndown last year while sub-standard blockchain projects collapsed. What is different and promising about the market today though is the additional seasoned professionals that have joined the industry.

As long as the blockchain industry can continue to avoid a stifling regulatory ceiling, it would seem to put the cryptocurrency market in a far stronger position for 2019.

The post What Makes This Bull Market Different appeared first on BitcoinNews.com.

Bitcoin markets are on the rise as traders keep showing support for price levels reaching new highs. BTC/USD markets are experiencing a decent increase in trading volumes while the market’s sentiment keeps being bullish.

GDAX BTC/USD charts are showcasing how resistance didn’t manage to get the best of markets through the course of the past trading session. Traders managed to orchestrate recoveries as a response to every price fall. While the day’s low point was slightly below USD 9,600 prices kept returning to USD 9,700 levels. The market might be flirting with the idea of the price point at USD 10,000 being touched. That’s something that’s likely ramping up more interest as prices reach new highs on each trading session.

OKEX BTC/USD weekly futures are continuing to showcase a lot of positivity. Futures prices even touched the USD 10,000 price point today. The gap between futures prices and live BTC/USD rates is something that had been observed through several of the latest trading sessions. However, in today’s trading session, the gap appears to have expanded even further. Futures markets are experiencing a gap closing in to USD 200. The perceived bullishness of futures traders could be mainly attributed to how futures markets priced the day’s decisive developments, ultimately leading the positive gap to grow.

Today’s trading session could set a precedent on how future developments will affect markets. If support continues to be displayed for the freshly reached highs, more bullish breakouts could spring up. Bitcoin traders have come to expect sudden changes in prices. But today’s trading session showcased a market ready to respond with recoveries to any downward pressure. Greater highs could be reached under such a market sentiment. The way futures traders priced in positive movements through the course of the day could be considered indicative of a shift in the market’s mood.