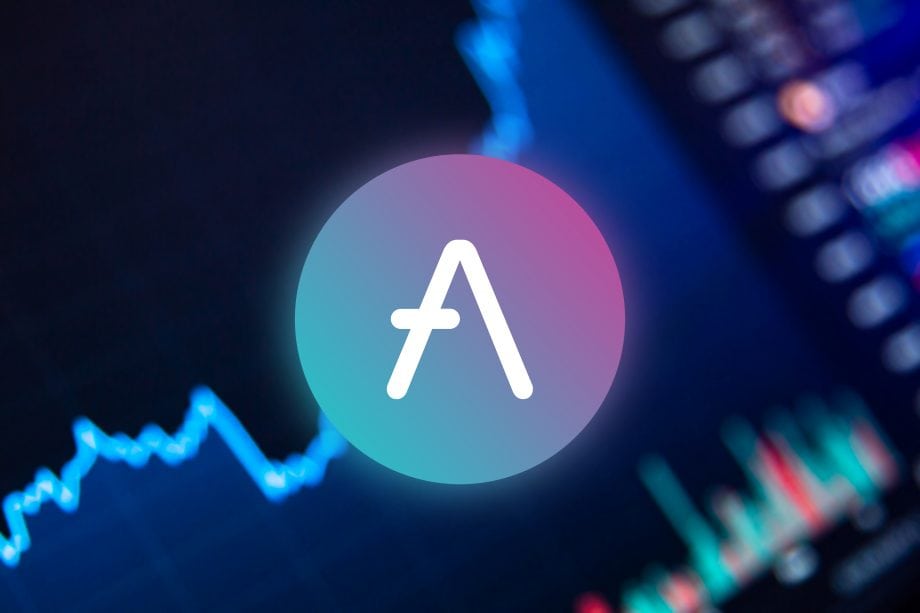 The United States Securities and Exchange Commission (SEC) has rejected yet another Bitcoin ETF, this time the Bitwise Bitcoin ETF. Indeed, although there have been many applications to launch a Bitcoin ETF, the SEC has so far delayed or rejected all of them.

The SEC has clarified that the primary reason a Bitcoin ETF cannot be approved is that the Bitcoin market is too immature and prone to market manipulation. Indeed, a recent class-action lawsuit claims that Bitfinex and Tether Limited caused the Bitcoin rally of late 2017 via printing USD billions of fake Tether.

The post SEC Clarifies That No Bitcoin ETF Will Be Approved Due to Potential for Market Manipulation appeared first on BitcoinNews.com.

A comprehensive Bitwise report that was submitted to the US Securities and Exchange Commission (SEC) that put the issue of fake volumes on crypto exchanges under the spotlight also provided a sound and clear answer on the true issue: a lack of transparency on crypto exchanges.

The complex relationships between token issuers or project owners and crypto exchanges, not to mention the data aggregation sites that look at market capitalization and trading volumes show that any data produced is difficult to verify and therefore, makes it very dubious for investors who already have a hard time dealing with the asset’s volatility.

A Forbes article points out that this three-party relationship’s worst and most noticeable repercussion is the “absurd volumes” on a majority of crypto exchanges.

It is worth noting that the Bitwise report was in fact only a comment to the SEC, in which it cited the “dramatic improvements” in the Bitcoin spot market and arbitrage strength, although also stressed that 95% of exchange volume was likely falsified due to wash trading.

Other reports have also echoed these findings, such as The Block‘s analysis that although showed a lower percentage (86%) was still a significant damning of crypto exchanges. Even the world’s leading crypto exchange, Binance, despite its claims of being clean and accusing others of wash trading, has been found to be equally guilty.

So even though the positive takeaway was that Bitcoin’s efficiency in the spot market was better than generally expected, the huge problem was that of the lack of transparency among most crypto exchanges.

The report scraped live trading data from 83 exchanges and 73 failed at least one of their tests for real trading volume, reporting this as “10.5 billion dollars out of the 11 billion dollars in reported daily volume (or – 95%) is either fake or wash trading”.

An index fund like this provides a better alternative to exchange-traded funds (ETFs), especially since it is backed by actual cryptocurrency and, therefore, directly impacts spot crypto demand. The launch illustrates how crypto hedge funds can provide the infrastructure institutional investors need amid the rapid growth in the number of hedge funds to 466. Some believe this is far more important than the approval of a Bitcoin ETF in the US.

The Digital Asset Index Fund covers 75% of the crypto markets, according to market cap and includes Bitcoin, Ethereum, Bitcoin Cash, EOS, Litecoin, Dash, Zcash, Monero, Ethereum Classic and OmiseGo. Some 85% of the fund consists of Bitcoin and Ethereum, essentially bulking up with main cryptocurrencies with some slight diversification into others. The weighting for each crypto in the index fund is re-calculated every month to account for changes in market caps.

Ripple is specifically excluded from the Digital Asset Index Fund because Ripple Labs and the Ripple Foundation control more than half of its supply. The token is often excluded from crypto rankings due to this but when included, it is third in the ranks with a market cap of USD 14 billion. Stellar isn’t included in this index fund either, although the reasons for that are unclear.

This Digital Asset Index Fund is similar to the Coinbase Index Fund which launched in June 2018. The latter includes fewer cryptocurrencies, however, with only Bitcoin, Litecoin, Ethereum, Bitcoin Cash and Ethereum Classic being accounted for. The Coinbase Index Fund requires a minimum investment of USD 250,000, while Bitwise’s minimum investment is a relatively smaller USD 50,000. Both index funds require investors to be accredited in the US.

The US Securities and Exchange Commission (SEC) has rejected at least eight proposals for Bitcoin exchange-traded funds (ETFs). The decision was made yesterday on 22 August.

Two rejections were from applications filed by ProShares that would have tracked Bitcoin futures contracts — a decision made a day earlier from a 23 August deadline. However, the SEC also rejected six other proposals, decisions for which could have been postponed: one from GraniteShares and five leveraged and inverse ETFs filed by Direxion.

Brian Kelly’s lack of optimism on a 2018 decision on ETF appears to have been reflected in price action over the past few hours, with Bitcoin shedding around USD 300 or over 4% of its price after the news. It has held strong support at USD 6,400, however, and continues to trade just above that.

After two Winklevoss rejections by the SEC, the ProShares submission had been hopeful yo create the long-awaited spark the crypto community has been waiting for.

But Hunter Horsley‏, CEO of Bitwise Asset Management, felt that deadlines may not be the kickstart that some in the industry suggest it will be:

“An SEC filing hitting a deadline is a procedural reality — it doesn’t change the odds of it getting approved, it just draws our attention to it… Just because we hit the deadline doesn’t necessarily give any indication that the SEC has changed its tune.”

Horsley’s Bitwise filed in June with the SEC for their own exchange-traded fund of 10 cryptocurrencies. He, like Brian Kelly, doesn’t think that the SEC will necessarily meet their deadlines in the ever-increasing queue. He argues:

“I think [the SEC is] being cautious. That’s their job and that’s what we would hope they would do, suggesting that the SEC has “demonstrated a great understanding of the [digital coin] space.”

They appear to have been proven wrong with this latest string of rejections, however, as at least seven of them were decided on before their deadlines

The hope is that at least one successful approval on ETF by the SEC would bring a tidal wave of institutional buyers to the market, picking up prices and moving Bitcoin in a long-awaited upward trajectory. For the hopefuls in the market, the track record so far isn’t good.

With Gemini’s failure to become the first-ever cryptocurrency ETF on a regulated exchange came other subsequent rejections by the SEC: five more applications failing in the same week as the second Winklevoss. This latest string of rejections seem to be a cementing of the SEC’s hardline stance.

That said, SEC Commissioner Hester M Pierce, responsible for the second Winklevoss rejection, has thrown a bone to the industry which investors see as positive, commenting:

“More institutional participation would ameliorate many of the Commission’s concerns with the bitcoin market that underlie its disapproval order.”

Although that comment comes with an element of Catch 22, or possibly chicken or egg.