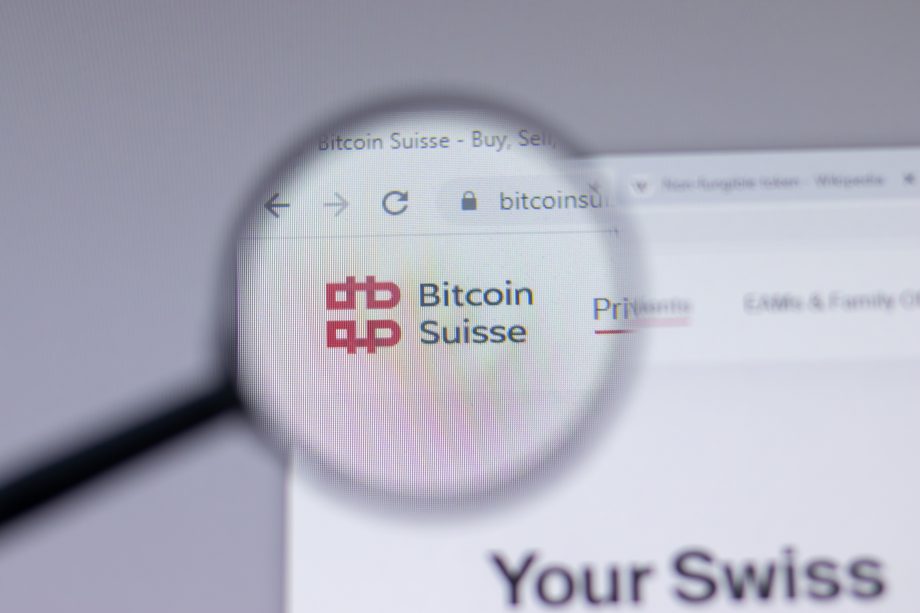 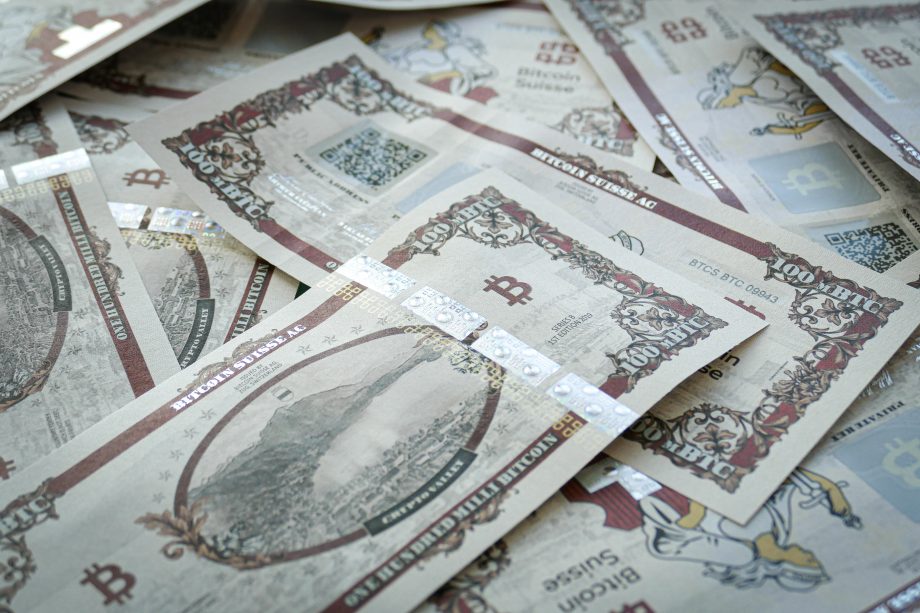 Swiss Crypto Vault is storing Bitcoin in an underground bunker located in the mountains of Switzerland. The bunker is from the Cold War Era and is built to withstand a nuclear attack, perhaps making it one of the most secure places to store Bitcoin private keys.

The private keys in Swiss Crypto Vault are stored offline to prevent hacking, and if a withdraw request is made it goes through Swiss Crypto Vault employees who ensure that it is not a hacking attempt before releasing coins. They use multi-signature security.

Niklas Nikolajsen, founder of the Bitcoin Suisse cryptocurrency custodian service, teamed up with former UBS investment banker Philipp Vonmoos to create Swiss Crypto Vault. Nikolajsen says that “it’s not millions anymore we’ve been moving to the bunker, it’s the next level” and that he has over 10,000 clients.

“The next level for the crypto community is for additional institutions to enter the space. They will only do so if there is a super secure way of storing the assets or the private key,” says Vonmoos.

Bitcoin Suisse is not the only firm storing Bitcoin in underground bankers. Cryptocurrency custodian Xapo is storing USD 10 billion of Bitcoin in bunkers across the globe on five different continents, amounting to nearly 10% of all the Bitcoins in existence.

The small town of Zug just outside of Zurich with a population of under 30,000 has become known as Europe’s crypto haven as the region embraces increasingly decentralized model, writes Business Insider.

Multinationals have been attracted to the town with its low 14% cooperation tax and it now attracts pharmaceutical and medical companies such as Shire, AstraZeneca, and Johnson & Johnson.

The town is a home for Crypto Valley Labs, a coworking space for Switzerland’s many start-ups which was opened at the beginning of the year with 40 paying members. Startup members often use the space when in town rather than work permanently from there. The Labs are due to expand soon, taking in another two-floors due to swelling business.

A spokesperson for Shapeshift, a fintech company based in the town, was attracted to Zug back in 2014 due to its crypto friendly position at a time when governments were generally anti-crypto due to the Mt Cox collapse and the Dark Net Bitcoin connection:

“We knew that crypto was a very new thing and various regulators might view it in different ways,” he said. “We wanted to find an environment where we thought it would generally be friendly. We identified Zug, and Switzerland in general, as a place that was open to this type of innovation… “

Such views are shared by many exchanges and companies now based in Zug, but it is commonly accepted that Nikolas Nikolajsen of Credit Suisse was a main driver of Zug becoming the crypto friendly space that it has become today.

Danish-born Nikolajsen, who set up the crypto service company Bitcoin Suisse in 2013, is regarded as the town’s cryptocurrency pioneer. Current BS CEO Arthur Vayloyan maintains that “Many knowledgeable people today know their thing because they were privileged to have [Niklas] as an initiator.”

“The whole starting point was the Ethereum Foundation,” Oliver Bussmann, president of the Crypto Valley Association, told Business Insider. “They decided to set up the foundation here and that triggered the set up of a new ecosystem — law firms, tax, accounting, smart contract evolvement firms, startups, universities.”

The Crypto Valley Association was set up at the beginning of 2017 to bring all of Zug’s crypto parties in tandem, forming the name from the topography surrounding the town combined with California tech centre, Silicon Valley.

Both Shapeshift and Bitcoin Suisse were in agreement, suggesting that the Swiss model should replicated everywhere,  as Vayloyan put it:

“Zug is definitely a great place to do business because you have this network, you have the government who supports it. You sense it, you sense that there is support in the crypto sphere. They are playing it very well.”

The post Zug: The Swiss Model of a Crypto Friendly Society appeared first on BitcoinNews.com.