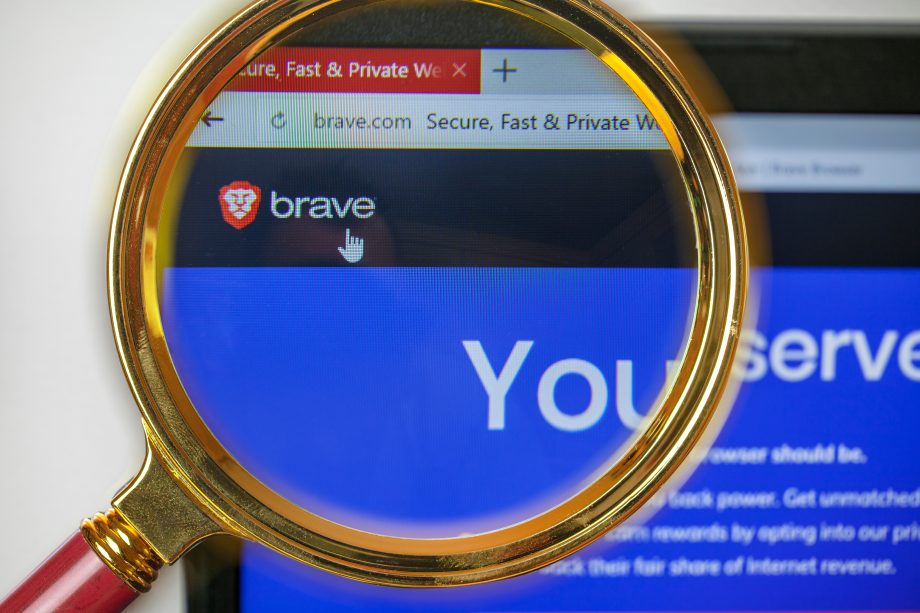 MakerDAO has announced that they will begin accepting select ERC-20 tokens as collateral when taking out Dai loans, unlike the current setup where Ethereum is the only accepted collateral. The first six ERC-20 tokens that could possibly be used as collateral are Augur (REP), Basic Attention Token (BAT), DigixDAO (DGD), Golem (GNT), OmiseGo (OMG), and 0x (ZRX). BAT is likely the first ERC-20 token to be approved.

MakerDAO is a decentralized borrowing and stable coin system, where borrowers deposit cryptocurrency as collateral and receive the Dai stable coin which is pegged 1:1 with the USD. MakerDAO adjusts interest rates, much like a central bank, in order to keep Dai’s value balanced. Dai and MakerDAO have seen growing popularity, with Dai having a circulating supply in excess of USD 100 million, and Maker (MKR) having a market cap near USD 670 million.

Finally, one of the most anticipated changes in the MakerDAO system is that users who hold Dai will be able to earn interest simply by holding their coins. The interest payments will be funded with the stability fee.

Global cryptocurrency exchange Coinbase has finally released its Coinbase Earn program to members of the public in over 100 countries, as mentioned in its press release yesterday.

The much talked about program was initially launched towards the end of last year as a pilot program for education in cryptocurrency targeting mainstream participants, who were invite only, chosen by Coinbase. Early users of the program were able to learn about the 0x token based on Ethereum (the ZRX token), and earn some cryptocurrency in the process.

A survey the exchange had conducted earlier seemed to indicate that many newcomers were reluctant to invest money into cryptocurrency, but were keen to learn more about the new digital phenomenon:

“…one of the biggest barriers preventing people from exploring a new digital asset was a lack of knowledge about that asset. Many of the people we surveyed expressed a strong desire to begin learning about new and different crypto assets beyond Bitcoin, but didn’t know where to begin.”

And now, people from over 100 countries are able to learn more about cryptocurrency, while earning their very first cryptocurrency via the Coinbase Earn program. Reportedly, the program now offers quizzes about Stellar Lumens (XLM), Zcash (ZEC) and Basic Attention Token (BAT), also earning the same tokens and coins for completing quizzes.

The post Coinbase Earn Opens to Public in Over 100 Countries appeared first on BitcoinNews.com.

One of the week’s biggest news is that Brave browser users can finally begin to earn cryptocurrency for surfing the web. Brave is a privacy-focused web browser with a native token called Basic Attention Token (BAT) that rewards users for viewing ads, ensuring users finally get incentives for viewing ads as they go online.

The much-anticipated release of this feature will roll out in several stages, with current viewers only able to see ads in very specific regions. It does mean that many users will still be disappointed to not be on the viewing roll but Brave promises to address the situation at some point.

BAT price itself has been enjoying some growth, although a recent correction of about 10% is probably from the pressure of the overall market plus the fact that supply is finally entering the market through rewards.

The short term outlook may not be as rosy as it could have been, but this project has been something a lot of crypto users have been looking forward to. Possible payouts in the future in other crypto other than BAT also seems to be under correction and might encourage more people to come on board, as a Twitter user expressed:

I hear someone’s implementing BAT concepts into bitcoin payouts. I’m a ETH fan, but I’d love to get BTC payouts of ~$300 per year in bitcoin just for internet browsing. #BAT #BTC

I honestly would prefer BTC payouts.

With the advent of the latest blockchain smartphones in the market, more clarity is now expected on their workings and features. Latest news now being reported is that the decentralized browser Brave will now be the default internet exploring option in the new HTC’s blockchain smartphone named Exodus 1.

Brave is an open-source decentralized browser which has built-in ad blocking and website trackers that are a mainstay in conventional browsers like Chrome and even Safari. The browser will come pre-installed and on default in the new HTC Exodus blockchain phone because of its various useful features. The Exodus 1 itself, launched in May, will have support for multiple blockchain networks including Bitcoin (BTC) and Ethereum (ETH).

Brendan Eich, co-founder of the open-source Brave who previously worked with the Mozilla Foundation, announced his company’s partnership with HTC on Twitter:

We are very happy to have @Brave as default browser & to be working with HTC on their Exodus phone: https://t.co/J5WQrqODKa

Brave itself had an ICO back in June 2017 with its Basic Attentio Tokens (BAT) and raised USD 35 million in just 30 seconds. These tokens can be used to pay for premium content on the Brave platform. Other competitors of Brave include a new Opera browser for Android that had a built-in crypto wallet and encrypted communications.

HTC is struggling to become relevant in a smartphone industry increasingly being dominated by Apple, Samsung and Huawei. The Taiwanese tech giant is now working with a number of innovative ideas to make its smartphones more appealing to the end user.

The partnership comes at a time after the first blockchain-based smartphone is already in the market: Sirin Labs based in Israel launched the Finney last week. It is yet to be seen how the market will respond to these blockchain phones.

Previously, only 5 cryptocurrencies were available on Coinbase: Bitcoin, Litecoin, Ethereum, Bitcoin Cash, and Ethereum Classic. Coinbase is the most prominent exchange in the United States, and there is a thirst among Coinbase traders and investors for more options. This caused Coinbase to launch a new listing process, with the goal of adding all legal and popular cryptocurrencies.

In the past month, Coinbase has listed the popular Ethereum ERC-20 token 0x, as well as USD Coin, which is an ERC-20 stablecoin that is managed by Circle and Coinbase. All ERC-20 tokens use the same backbone wallet technology, so it is straightforward for Coinbase to add any other ERC-20 tokens. Therefore, it is no surprise that Coinbase is adding the BAT, a popular ERC-20 token. BAT has a market cap near USD 300 million, placing it at #30 on CoinMarketCap.

Whenever a cryptocurrency is added to Coinbase it experiences a rally in price, and this is called the Coinbase Effect. BAT has already rallied 15% since the Coinbase listing was announced, and it is likely this rally will accelerate once trading goes live. Generally, the Coinbase Effect is sustained long-term, unlike the Binance Bump which is a short term pump and dump on average.

The assets in consideration are Cardano (ADA), Basic Attention Token (BAT), Stellar Lumens (XLM), Zcash (ZEC), and 0x (ZRX).  The announcement was made at the same time within Coinbase and publicly to remain transparent, and perhaps to avoid a similar situation when Bitcoin Cash was added.

These assets were considered based on the criteria Coinbase has laid out in their Digital Asset Framework. The blog post goes into further details, discussing specific reasons why each asset stood out to the Coinbase team.

The platform says adding any or all of the above tokens will require “additional exploratory work” and places no promises on listing any of them for trading. This is unlike the Ethereum Classic support that is currently being worked on, due to its technical similarity to Ethereum.

Other caveats are discussed in the blog post as well, such as the possibility of some of the new assets only being available for purchase and sell, with no send/receive functionality enabled. This would give some coins purely investing characteristics, like what Circle is doing with their Circle Invest app.

The last two restrictions the post discusses is the way users maybe able to interact with certain assets: for example, Coinbase may only support deposits and withdrawals from transparent Zcash addresses. This is a likely scenario, in order to be in compliance with any financial regulations that may apply.

Coinbase may also stagnate the launch of these assets in certain regions, most likely testing them in other markets before they are available to the US customers.

No promises have been made on timeline for adding support to these tokens, as they have only discussed the possibility of them being on the platform. But if selected, Coinbase will be making their first expansion into smaller capitalization cryptocurrencies.

With many of Coinbase users being intuitional traders as well, this offers them an exposure to the segment of the crypto-market that was previously untapped.