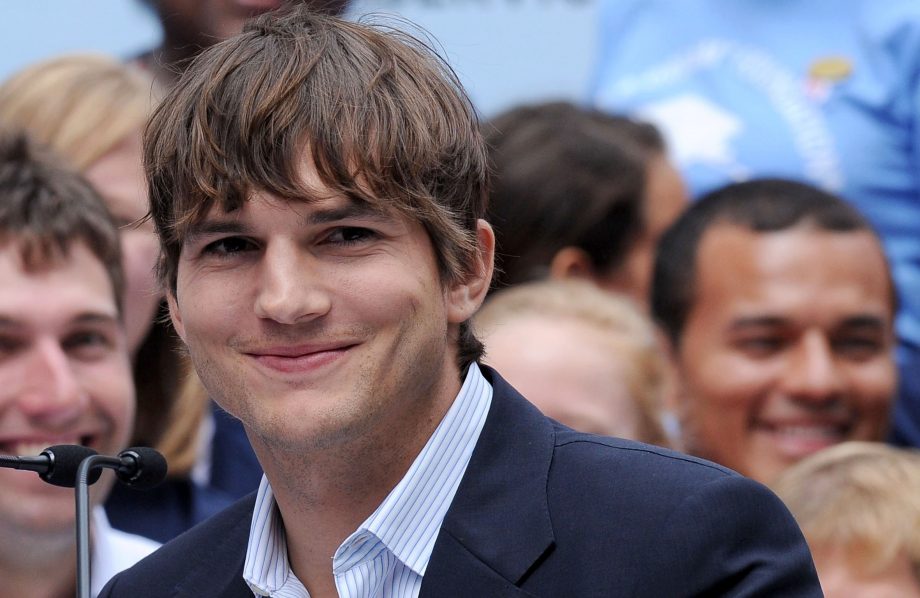 Mobile lending app Branch International has just completed a USD 170 million funding round, considered one of the largest ever Series C funding rounds by an African startup. Led by Foundation Capital and Visa, other participants included Andreessen Horowitz, B Capital, Formation 8 and Trinity Ventures.

Branch International provides its services to over 3 million users in the African continent, across Kenya, Nigeria and Tanzania, while extending services as far as India and Mexico. It uses a unique combination of data collected by smartphones, from GPS, call logs, contact lists and even bank balance messages and payment receipts to determine the credit capability of users. From this, it provides loans from as little as USD 2 to USD 700, with payment schedules of up to 68 weeks. In Nigeria and Tanzania, interest rates are up to 21% while in Kenya it goes up to 14%.

This unique model has proven to be successful in developing markets as borrowers continue to face difficulties obtaining credit from traditional banks. The World Bank’s Doing Business Report 2019 still lists credit access as the second most important problem among 10 parameters in doing business in sub-Saharan Africa.

The funding round follows a recent announcement by the lending app firm that it would partner with Visa to offer preferential loan terms to African merchants who accept Visa on mobile. This would enable the firm’s borrowers to access approved funding from local ATMs using virtual credentials via Visa, even without a bank account or debit card.

The recently concluded Blockchain Africa Conference 2019 also recognized the many challenges in banking and financial technology in the region. Speakers stressed the importance of real-world application and pragmatic approaches to regulating emerging tech such as blockchain.

Coinbase, the largest crypto exchange headquartered in the United States, now has a valuation of over USD 8 billion following USD 300 million of investments during the Series E equity round. This is a 433% increase of Coinbase’s valuation, which was USD 1.5 billion in the summer of 2017. This investment round was led by Tiger Global Management, and included investments from Andreessen Horowitz, Y Combinator Continuity, Wellington Management, and Polychain.

This investment money will be used for global expansion, where Coinbase will be launching fiat to crypto trading in regulated markets worldwide. The money will also be used to accelerate the addition of as many crypto assets as possible. Coinbase President and COO Asiff Hirji said, “We see hundreds of cryptocurrencies that could be added to our platform today and we will lay the groundwork to support thousands in the future.” This is a major change from the fewer than ten cryptocurrencies listed currently. Already, this process has begun with the addition of 0x and USD Coin during the month of October 2018.

Further, the exchange will use the investment money to build crypto utility applications, such as a Coinbase wallet, and will engage in partnerships to build new crypto and blockchain technology.

Coinbase is already dominant among United States crypto exchanges, with USD 1.3 billion of revenue projected in 2018, and this USD 300 million investment will likely increase this dominance.

In a week when a competing venture capital firm, Andreessen Horowitz, announced its first-ever fund dedicated to crypto companies, Managing Partner at Union Square Ventures, Albert Wenger has said his company won’t take the same route, stating, “We see a lot of upside to keeping it under the same roof.”

Although the company has no plans to create a separate fund as some of its VC competitors have, it sees big profits in the future:

“Investors are rationally pouring a lot of money into this sector because I think people are seeing the winning blockchain here might be worth a trillion, or a couple of trillion dollars,” Wenger said. “It’s not at all crazy to think that.”

Wenger says that he sees the real profits being generated from putting resources into supporting applications rather than the apps themselves, agreeing with Apple co-founder Steve Wozniak that early investors in similar ventures may beat the risk of another bubble burst, this time blockchain style. Wenger admits that many projects are doomed to failure but the odd one if it is successful, can be huge.

Wenger referred to scams and failed ICOs, which have amounted to over 1,000 this year does the industry little good:

“You’ve had a series of ICOs where investors have purchased at steep discounts — the second it starts trading those investors cash out, they make a handsome return, and someone else is left to hold the bag,” he said adding that interesting projects are succeeding on far fewer funds.

Wenger admits to personally holding Bitcoin and his company has invested over the year watching its value drop by 60%. As for the future of the market, he feels investing in only one currency would be a mistake:

“The stuff that actually works will float to the top,” he said. “It might take a while, but time will tell.”