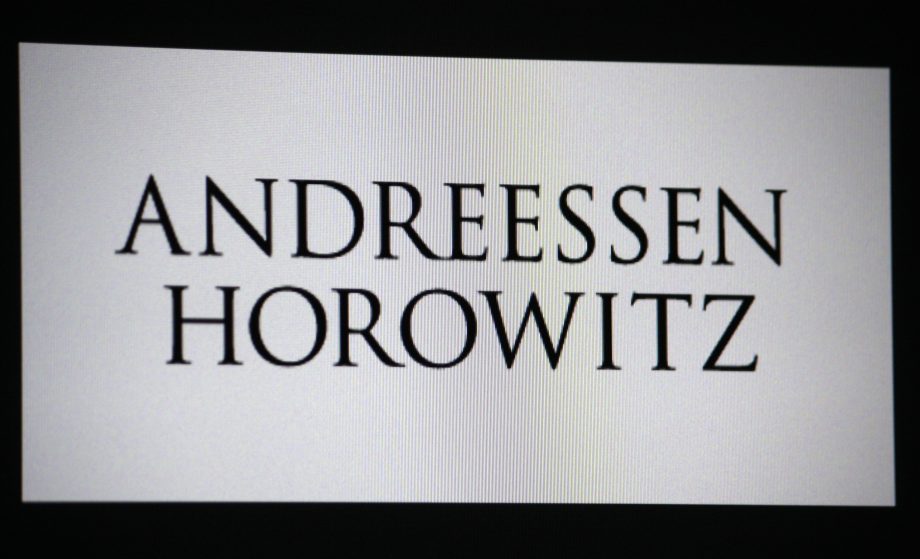 A modern-day “Gunfight at the OK Corral” is occurring on TV, but no, it is not a western; it’s a venture capitalist and financial journalist going head to head over the future of Bitcoin.

In an episode of NPR’s Planet Money Podcast, American businessman and venture capitalist, and co-founder of investment firm Andreessen Horowitz – Ben Horowitz decided he could win a wager against then Reuters finance blogger and crypto critic Felix Salmon.

It began when Horowitz took on Salmon’s bubble comments about Bitcoin, which resulted in them taking a sample of Americans and quizzing whether they had purchased anything with the flagship currency during the past month. Horowitz needed 10 percent of those that had responded confirming they used Bitcoin for buying something in order to win the bet.

Even after five years, only 3 percent of American respondents had said they used Bitcoin to make a purchase, resulting in Salmon winning a pair of alpaca socks, in reference to a 2011 Slashdot article that used the socks as an example of what Bitcoin could be used to purchase.

Horowitz was only winged and has pulled himself to his feet to continue the duel. Now, a new bet is on, this time challenging Salmon that in five years, crypto, in general, would be used by at least 10 percent of people living in Mexico.

They decided on Mexico to be a fairer bet due to the US’s dependency on credit and debit cards, whereas Mexico is a far more cash reliant economy. Struggling economies are proving to be more likely to adopt Bitcoin due to struggling local currencies and sanctions, as demonstrated recently by the situation in Venezuela, where for many, Bitcoin and Dash have become alternatives to a worthless Bolivar.

The victor for this wager will stride into the sunset with 1 ETH and a 100-year old bottle of Madiera.