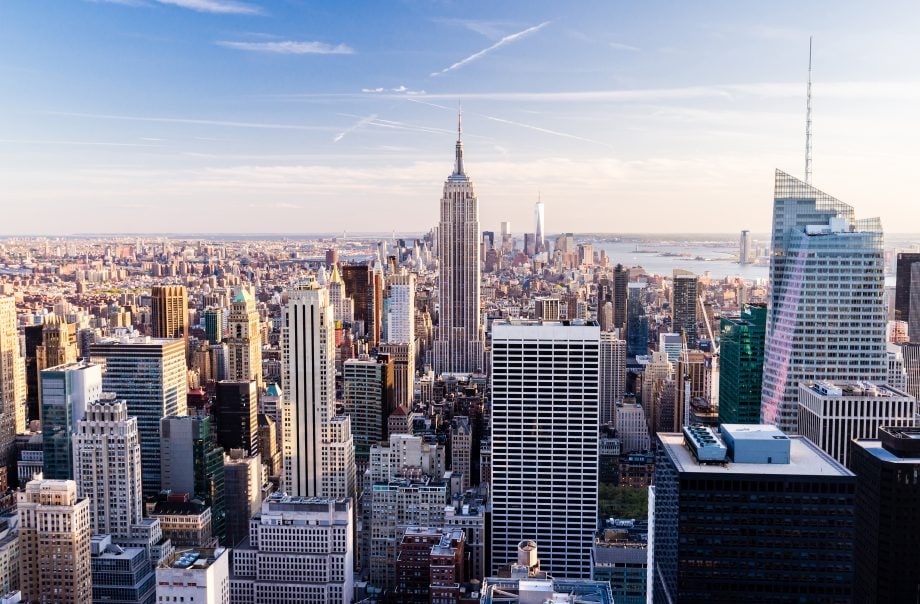 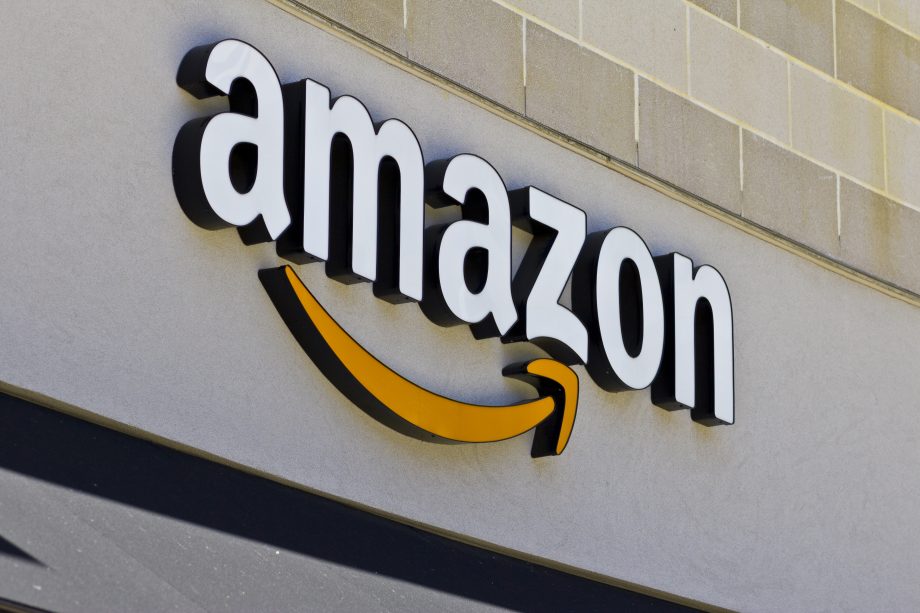 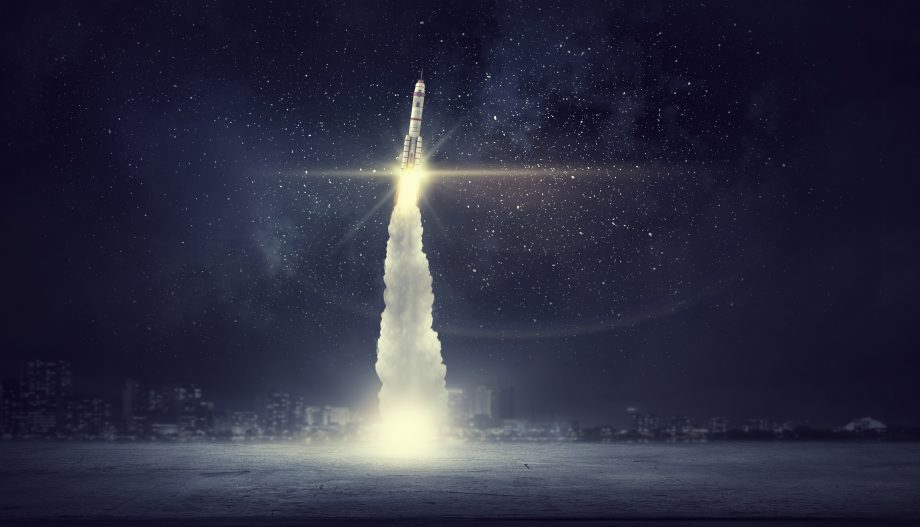 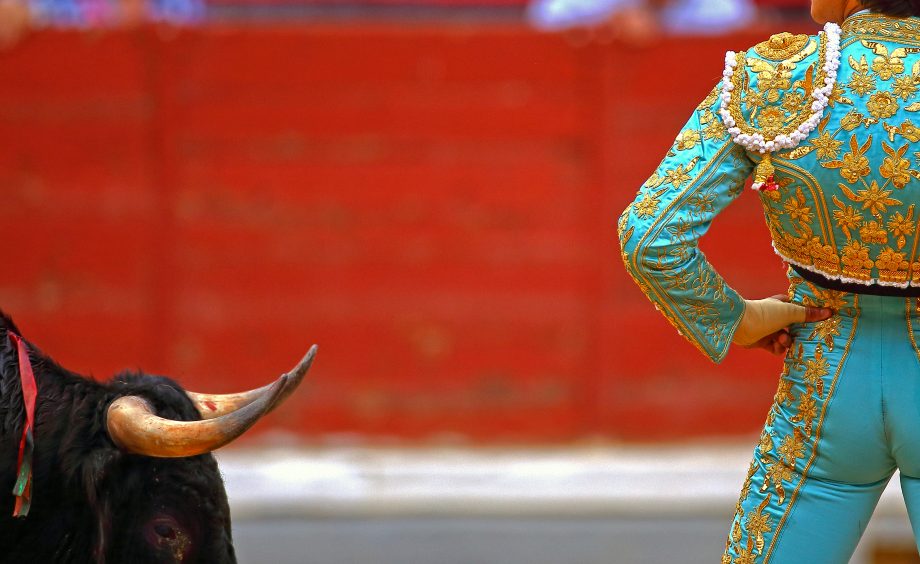 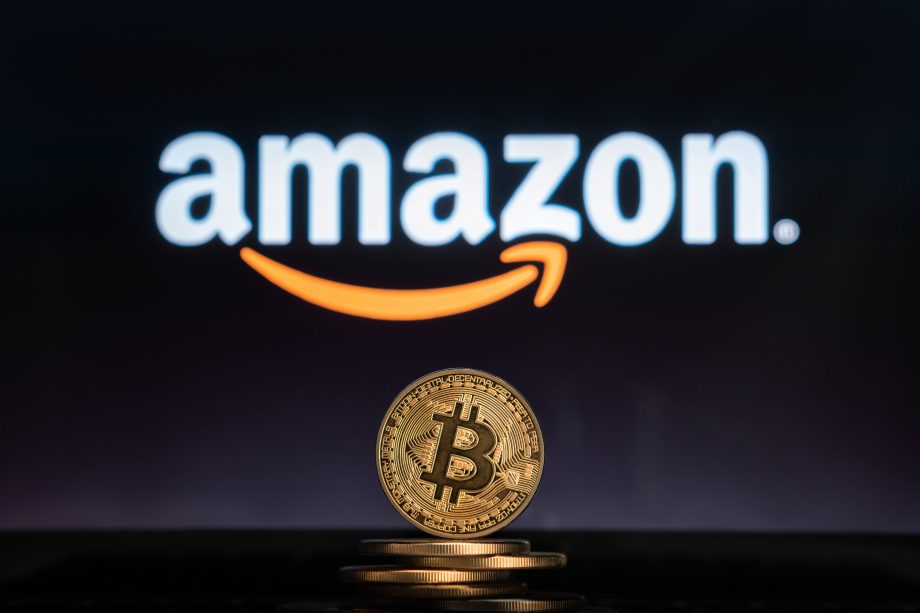 As per an analysis from howmuch.net, Bitcoin’s value in the past 10 years has increased the most when compared to the top 10 largest firms in terms of market capitalization. As seen in the graph, an investment of a mere USD 100 just 10 years ago would now be worth approximately USD 9.2 million. In comparison, the same investment in Amazon’s stock would stand at USD 3,300 today. In spite of the recent bearish trend, Bitcoin saw a whopping 9,150,088% increase in price.

It is also important to note here that the price of Bitcoin is more volatile than the stocks of other companies. In perspective, Bitcoin’s price ranged from USD 20,000 in late 2017 to USD 3,500 in late November. In contrast, the stock prices of some of the other firms has also fluctuated significantly, however the fluctuation in amount is far less substantial than that of Bitcoin.  This relative stability in price is associated to the predictive nature of these firms’ business models and structures, something which is not possible when it comes to Bitcoin.

Bitcoin has also faced a lot of backlash and criticism in the past few years, swaying off potential investors. This flak and volatile nature coupled with Bitcoin’s surge in price have indeed made the art of investing in Bitcoin seem a highly precarious endeavor.

The post Bitcoin: Investment of the Decade? appeared first on BitcoinNews.com.

Reuters reports that UK insurance firm Legal & General has settled on Amazon as its client to work on what it says will be the first corporate pension blockchain system.

Amazon Web Services (AWS) will launch a managed blockchain system by Legal & General to manage bulk annuities. This involves the insurer assuming the control of the defined benefit or final salary pension schemes from their clients.

“[blockchain suits] the long-term nature of annuities business as it allows data and transactions to be signed, recorded and maintained in a permanent and secure nature over the lifetime of these contracts, which can span over 50 years.”

He references how blockchain uses a shared database to securely process and settle transactions without needing an intermediary to verify the transactions. While banks and other financial institutions have already been investing a lot of resources into researching blockchain-based applications, fintechs and insurance techs (or insurtechs as they are known) have been considering it to further cut costs and enhance the simplicity of back- and mid-office processes.

For now, Legal & General will only apply the platform for bulk annuity clients outside of its chief focus within United Kingdom and the US, although sources have said that these two markets could also benefit in the future.

AWS GM for Amazon Managed Blockchain at AWS Rahul Pathak described the deal as allowing the insurer to “focus on building new business… instead of dealing with the challenges of keeping a blockchain network up and running”.

Joining some of the most recognized brands in the world, American multinational tech company Amazon has now filed its own application for a blockchain-based patent focused on cryptography, according to AMBCrypto.

The patent itself was actually filed over two years ago just before Christmas 2016, but the ‘Generation of Merkle Trees as Proof-of-Work’ filing was only recently discovered when Anthony Pompliano, co-founder of Morgan Creek Digital, shared a post on Twitter:

BREAKING: Amazon has filed a patent in the US for a proof-of-work system that leverages cryptography.

There’s not a large company in the world who isn’t going to join the revolution.

THE VIRUS IS SPREADING

Pompliano went on to say that the “virus was spreading”, referencing how even large corporations and institutional money was now joining the “(crypto) revolution”. It should be noted, however, that the relation to cryptocurrency from the patent is only based on its patenting of a proof of work authentication based on cryptography, which bears some semblance to the algorithm used to secure the Bitcoin network, and the blockchains of many other cryptocurrencies.

The patent singles out the technology’s use to “purely mitigate any Distributed Denial of Service (DDoS) attack” with a detailed SHA-256 hashing algorithm, the same used by Bitcoin.

Beyond that, there is little to say that Amazon will be integrating Bitcoin into its marketplace, but that won’t stop the rumor mill from heating up.

Amazon itself has issued no formal statement, although the door is clearly not closed. Amazon Web Services General Manager Rahul Pathak had said at the recent Consensus 2019 that Amazon would surely obtain a “point of view” on digital assets it they were something that “matters to customers”.

The service called Amazon Managed Blockchain is currently available in North Virginia after the company announced the blockchain-as-a-service (BaaS) at its AWS re:Invent conference in November 2018.

Jeff Barr, chief evangelist at Amazon Web Services commented that the service can be used to create scalable blockchain networks that use the Hyperledger Fabric open source framework, with Ethereum in the works, adding:

“You can create your network in minutes. Once created, you can easily manage and maintain your blockchain network. You can manage certificates, invite new members, and scale out peer node capacity in order to process transactions more quickly.”

Michael Fauscette, chief research officer of G2 Crowd, a business-to-business software review site was impressed with the launch suggesting that the adoption of BaaS will be a worthwhile addition other to cloud services with some remarkable differences. The service also secures certificates for access control using AWS Key Management Service technology, eliminating the need for customers to set up their own secure certificate storage.

“The use case ideas are really exploding around blockchain in a way that will drive in a wave of adoption that will happen faster than others,” Fauscette said in an earlier interview.

However, the jury is still out on Amazon for many cryptocurrency users after the retail giant removed its payment options of both Bitcoin and Bitcoin Cash recently. Twitch had used a BitPay payment gateway for users who wished to pay for their subscriptions with BTC or BCH. The cryptocurrency payment option was first added in mid-2018 and initially included options for Ethereum and Litecoin.