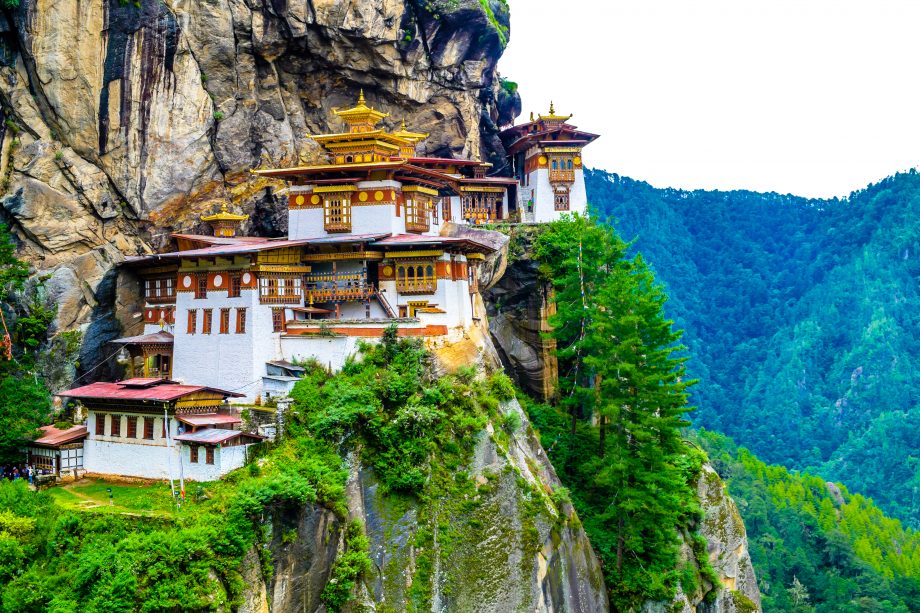 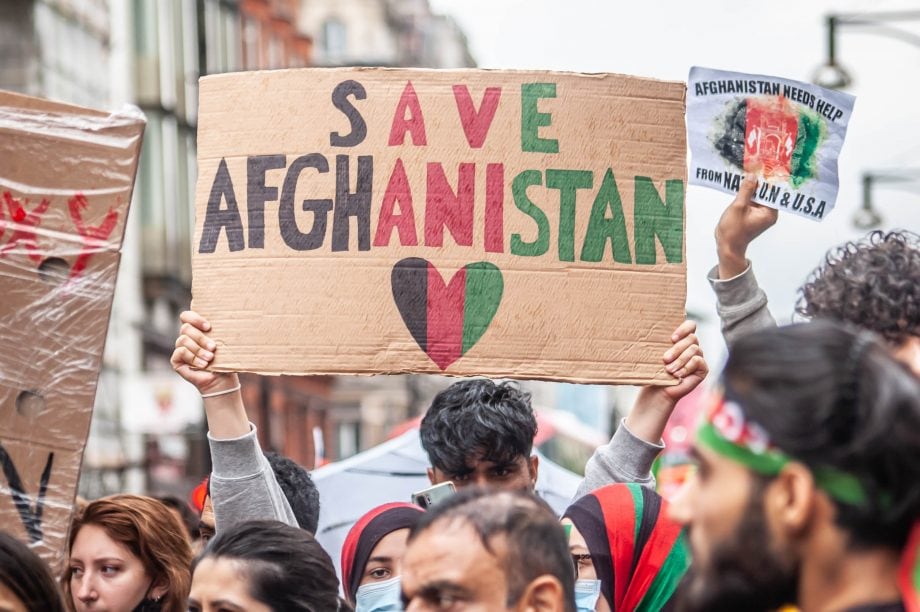 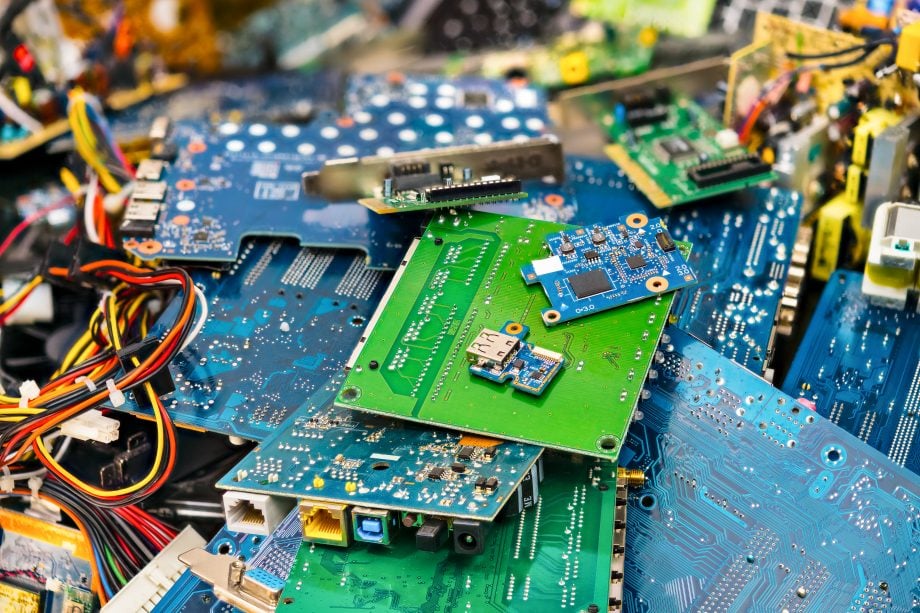 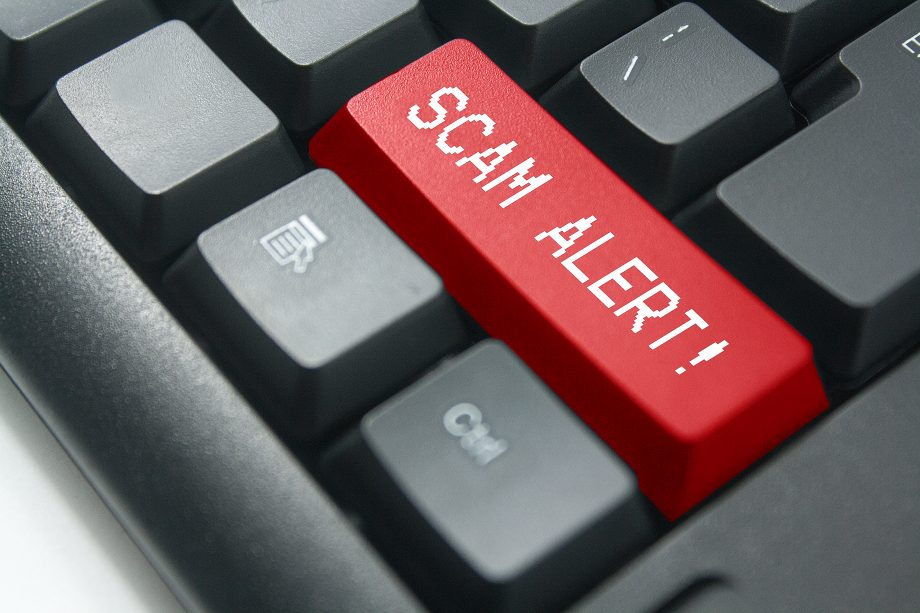 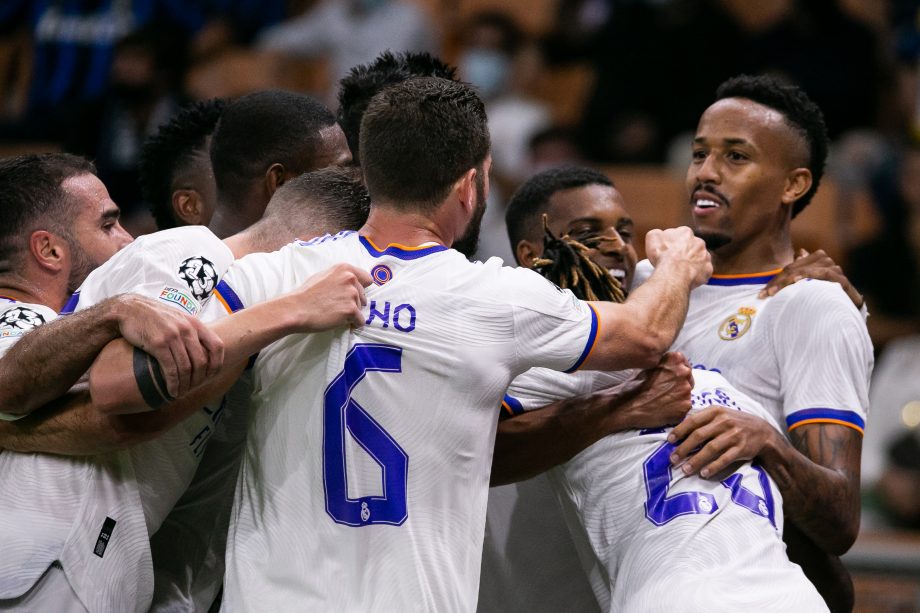 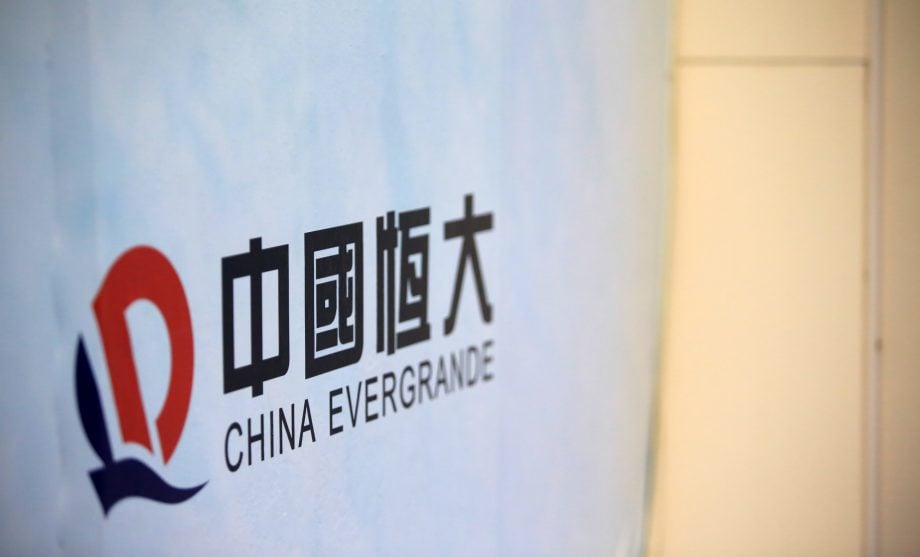 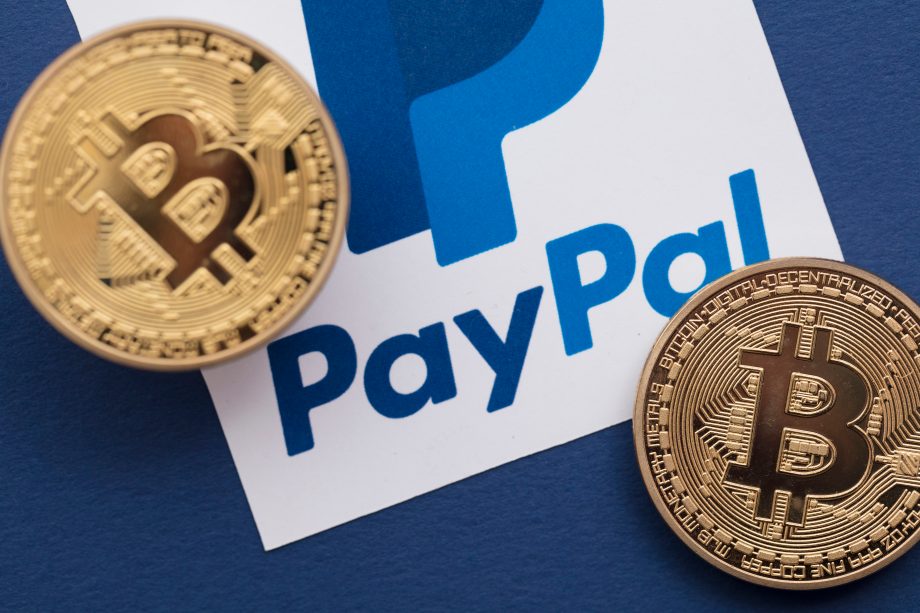 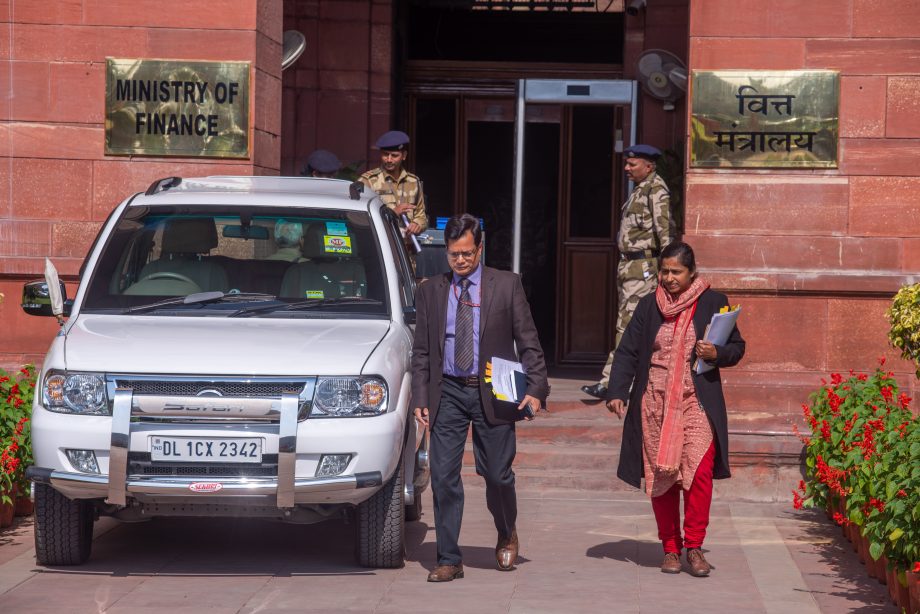 While the Federal Open Market Committee (FOMC) kept interest rates near zero and maintained its asset purchases, Chair Jerome Powell said considerations around tapering “could come as soon as the next meeting.”

“For inflation, we appear to have achieved more than substantial further progress, so that part of the test is achieved in my view and in the view of many others,” Powell said Wednesday during a press conference following the FOMC meeting. “The question is really on the maximum employment test.”

Job gains averaged 750,000 per month over the past three months but slowed in August in sectors such as leisure and hospitality due to rising Covid cases

Powell admitted that the anticipated filling of job vacancies in September as children went back to school and unemployment benefits expiring has not happened “in force” due to the Delta variant.

The FOMC generally views that so long as the recovery remains on track, a gradual tapering process that concludes around the middle of next year is likely to be appropriate, Powell added.

“The timing and pace of the coming reduction in asset purchases will not be intended to carry a direct signal in the timing of interest rate liftoff, for which we have articulated a different and substantially more stringent test,” the Fed chair noted.

The committee continues to expect to maintain a target range for the federal funds rate between 0% and 0.25% until there is maximum employment and inflation has risen to 2% and exceeds 2% for a period of time. Half of FOMC participants forecast these will be fulfilled by the end of next year.

He said the Fed has begun a review of the ethics rules around permissible financial holdings and activity by Fed officials, noting that such officials should in general not be owning the same assets that the Federal Reserve is buying.

“No one at the FOMC is happy to be in this situation, to be having these questions raised. It’s something we take very, very seriously,” Powell said. “This is an important moment for the Fed, and I’m determined that we will rise to the moment and handle it in ways that will stand up over time.”

The Fed chair was also asked about progress on developing a central bank digital currency (CBDC). Powell noted that the Fed will soon publish a discussion paper on the subject.

“With the creation of myriad private currencies and currency-like products, we’re working proactively to evaluate whether to issue a CBDC and if so, in what form,” he said. “…I think it’s important that we get to a place where we can make an informed about this and do so expeditiously. I don’t think we’re behind. I think it’s more important to do this right than to do it fast.”

Are you a UK or EU reader that can’t get enough investor-focused content on digital assets?Join us in London on November 15th and 16th for the Digital Asset Summit (DAS) London. Use code ARTICLE for £75 off your ticket. Buy it now.

The post Powell: Guidance around Fed Tapering Could Come at Next Meeting appeared first on Blockworks.