Yesterday afternoon, a crew of workers descended upon the Arc de Triomphe– one of the most famous landmarks in Paris–to begin dismantling a piece of art.

Bitcoin and the electricity

The Arc de Triomphe has been fully wrapped in more than 250,000 square feet of silvery-blue plastic for the past three weeks, a sort of ‘life art’ first imagined decades ago by a Bulgarian-born artist named Christo Javacheff.

Now, I like art as much as the next guy. But it certainly makes me wonder how much time and how many resources went into this work.

The fabric itself had to be manufactured, which took natural resources and electricity. It had to be transported. It had to be installed. Work crews had to consume fuel going to and from the job site.

Now it will take them another three weeks of work to dismantle it. And the fabric will have to be recycled, which itself consumes a significant amount of energy.

In total that seems like quite a lot of resources expended, simply for the sake of covering a landmark with some fabric.

I raise this point as a counter-example to the constant criticism of cryptocurrency. The consensus algorithms for certain coins (including Bitcoin) require significant computing power to secure the blockchain.

And this computing power requires electricity. Lots of it.

In fact the amount of electricity consumed by Bitcoin miners is often compared to the entire electrical consumption of a small country, like Belgium or Sweden.

This is what the headlines usually say, something like “Bitcoin uses more electricity than Many Countries” (which was an actual headline from the New York Times last month).

Headlines like this are designed to spark fury and outrage by readers. But as is nearly always the case, the journalists fail to provide the full truth, or proper context.

It’s true that Bitcoin requires vast amounts of electricity. That’s the ‘cost’, so to speak. The reports never talk about the benefit. But let’s come back to that.

Think about “L’arc de Triomphe, Wrapped” again. Consider all the resources that went into creating it– the electricity, fossil fuels, etc. And then all the resources into dismantling it. All for an exhibit that was only on display for three weeks.

Was the benefit really worth the cost?

Consider bigger examples, like big tech companies. Facebook alone is responsible for more electrical consumption than 2/3 of the world’s countries.

Plus, the company boasts billions of active users averaging hours and hours each day scrolling infinitely through butt selfies laden with pithy maxims about life and success.

Try to imagine the magnitude of electricity wasted on the consumption of Instagram.

What about Netflix, and all the vast resources (including electricity) that go into delivering our evening’s entertainment?

It’s interesting how little criticism there is about any of these examples.

No one batted an eyelash when an artist wanted to squander a bunch of resources covering an already beautiful structure.

No one cares how much electricity these big companies consume… because so many people like the product.

No. This environmental vitriol is reserved exclusively for Bitcoin.

Even Elon Musk has criticized Bitcoin because of its electrical consumption. Though just this morning he Tweeted some dog image related to the ‘Shiba Inu’ coin, whose algorithm still consumes plenty of electricity. So who knows where he stands.

It doesn’t matter that plenty of other industries, sectors, businesses, and institutions use vast amounts of resources in producing their goods and services.

There are always costs. Bitcoin has costs. But any sensible analysis should weigh the costs against the benefits. And Bitcoin (i.e. cryptocurrency in general) has vast benefits.

Crypto represents a new financial system– one that is completely transparent and available to anyone with a mobile device.

By comparison, our current financial system is dominated by central bankers who engineer (and then ignore) inflation, and by large commercial banks who routinely cheat their customers.

Think about the cost of this system. And not just the electricity cost of keeping all of those banks going; what is the human cost in terms of the economic inequality and suffering caused by our paper money system?

Cryptocurrency still has significant flaws, but it’s improving all the time (unlike our current financial system which hasn’t seen any real innovation in decades).

The cost is significant. But it’s far more beneficial than wrapping the Arc de Triomphe in 250,000 square feet of fabric… or most of the other things that gobble up natural resources and consume tons of electricity.

Do not lose faith! The destruction of fiat can only lead to higher coin prices, in the long run.

We are feverishly finishing off our exchange project CME (Crypto Master Exchange), which will feature the following:

Please sign up here, so we can inform you once our service is available:

Donate BTC or ETH to this address

Donate BTC or ETH to this address

Cheap and readily available steroids have been found to reduce the risk of death in critically ill coronavirus patients by 35 per cent, according to a study.

These are the types of steroids used by the NHS to treat a wide range of conditions, and the same  anabolic steroids which are used by some to gain muscle mass.

You can get all you need here, super quality and reasonably priced. They even accept bitcoin as payment option.

Roidgear.net will now accept Bitcoin and Other Cryptos

How You Can Spend Your Bitcoin Fortune wisely

Let’s face it: Having only crypto will not make for a good life. And crypto now is high, very high. A correction is in the cards, so why not lock in the insane profits and convert it to something you can touch, see, feel and use? At  a bargain?

A friend of mine is offering this one-of-a-kind real state in the Caribbean, a true mansion, your neighbors will be Schmid from Google, and other hi-flyers. Cabarete, one of the six important surf and kite surf locations in the world is just 5 minutes by car.

He is very motivated to sell as he needs to go back to Europe to take care of his elder parents.

Go and have a look for yourself

Or here first a video: 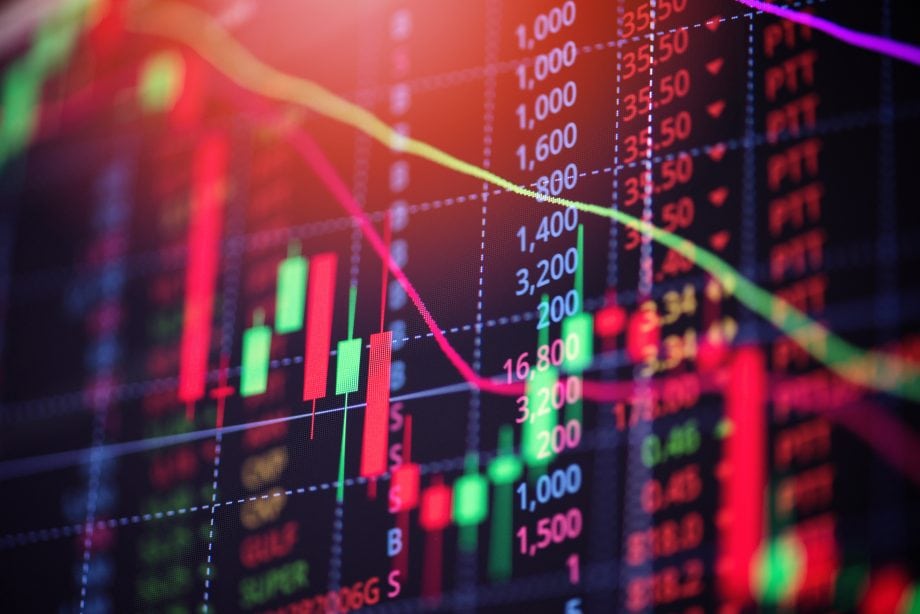 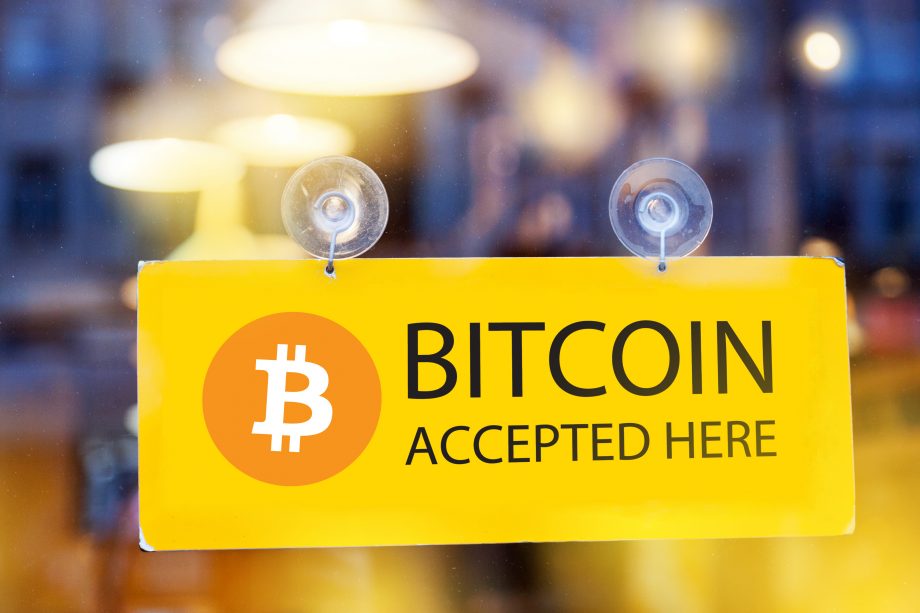 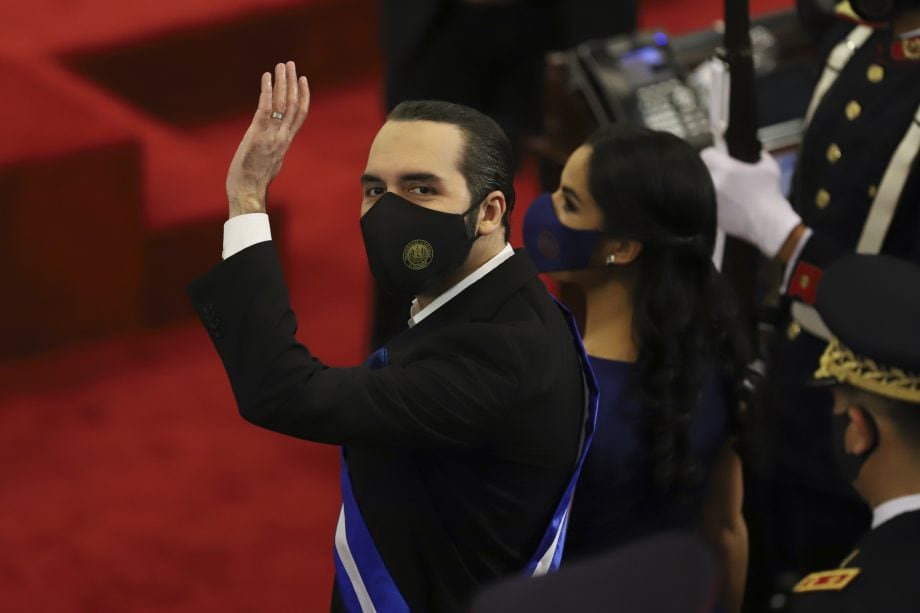 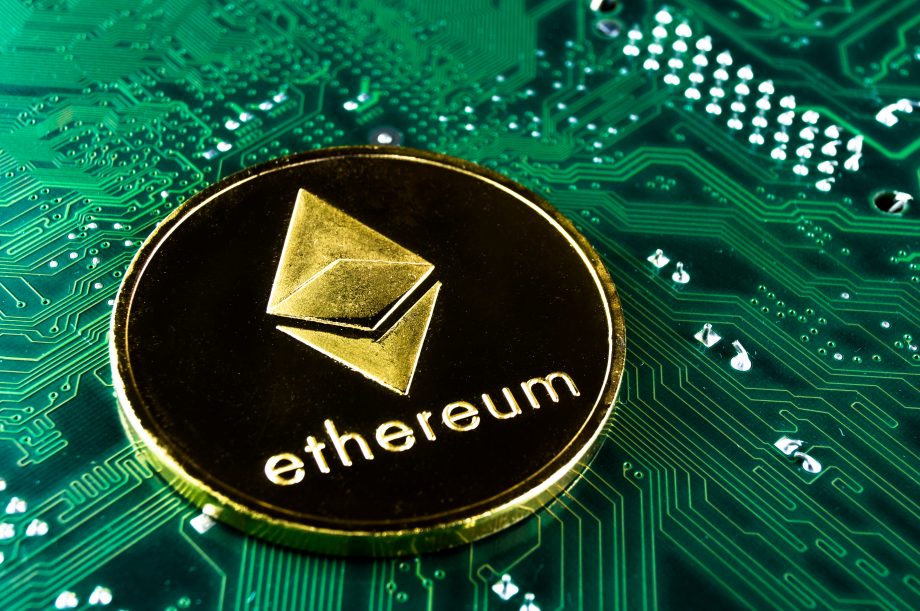 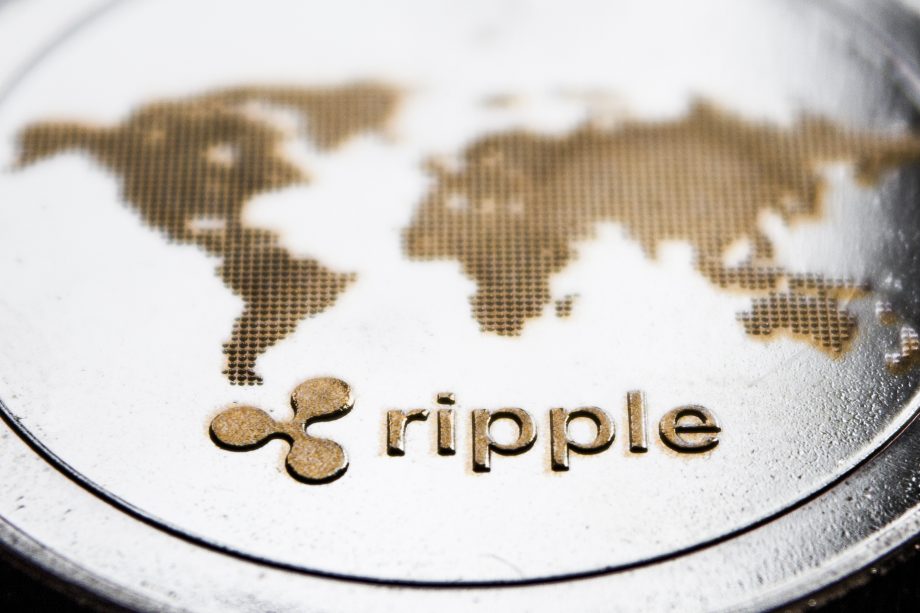 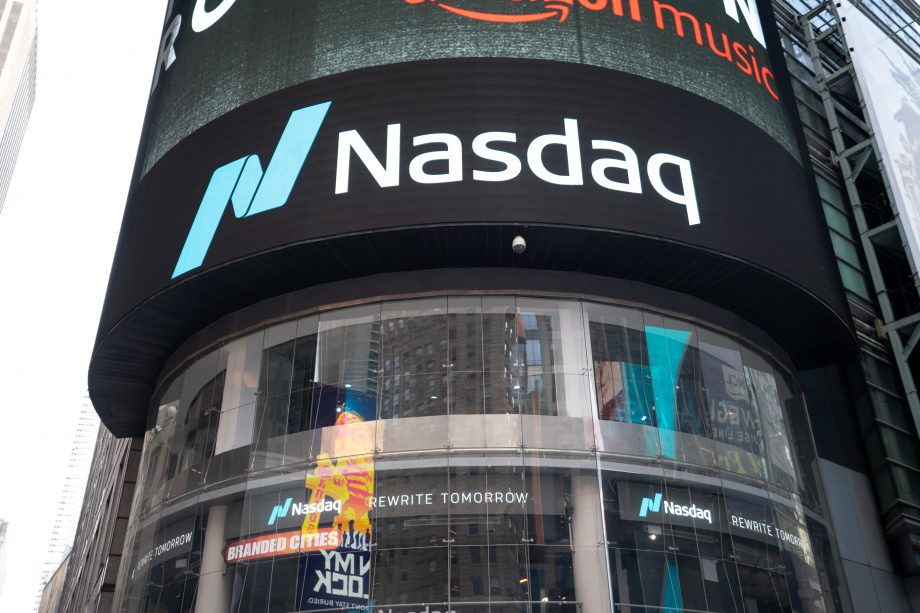 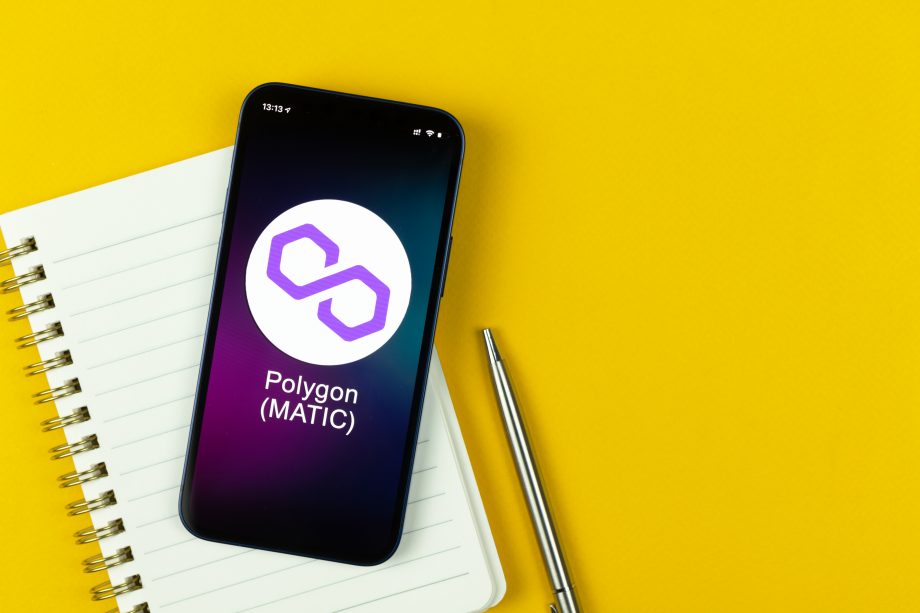 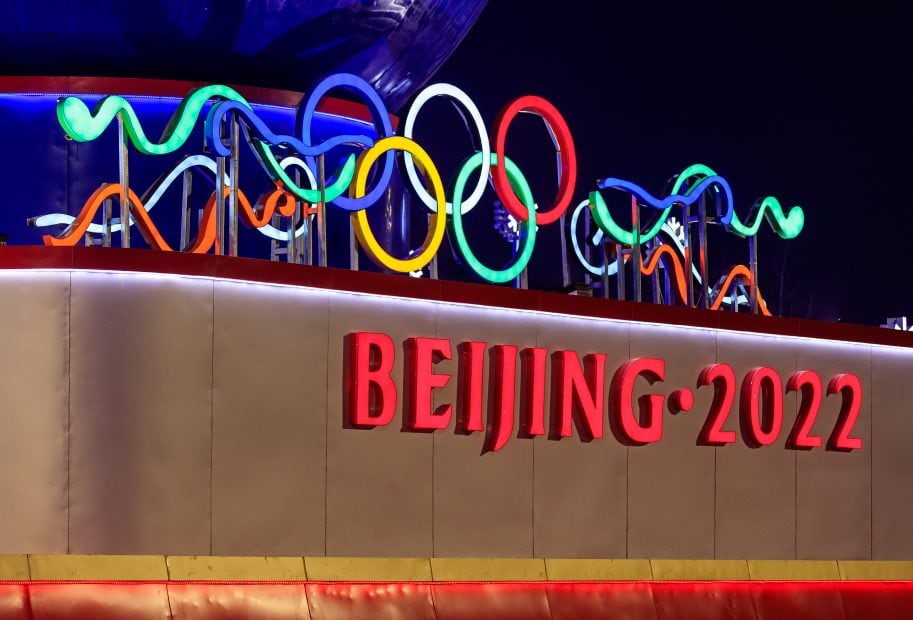 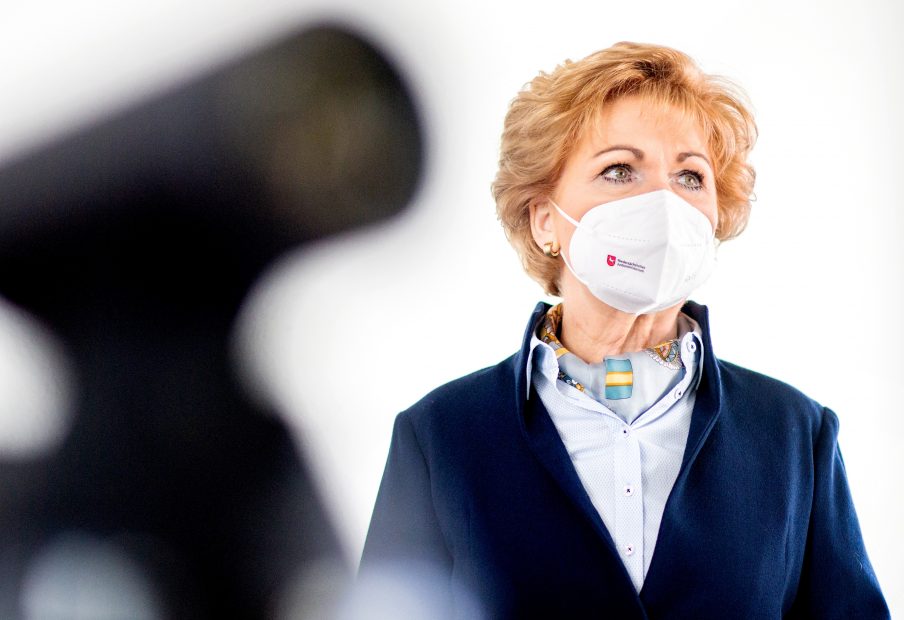 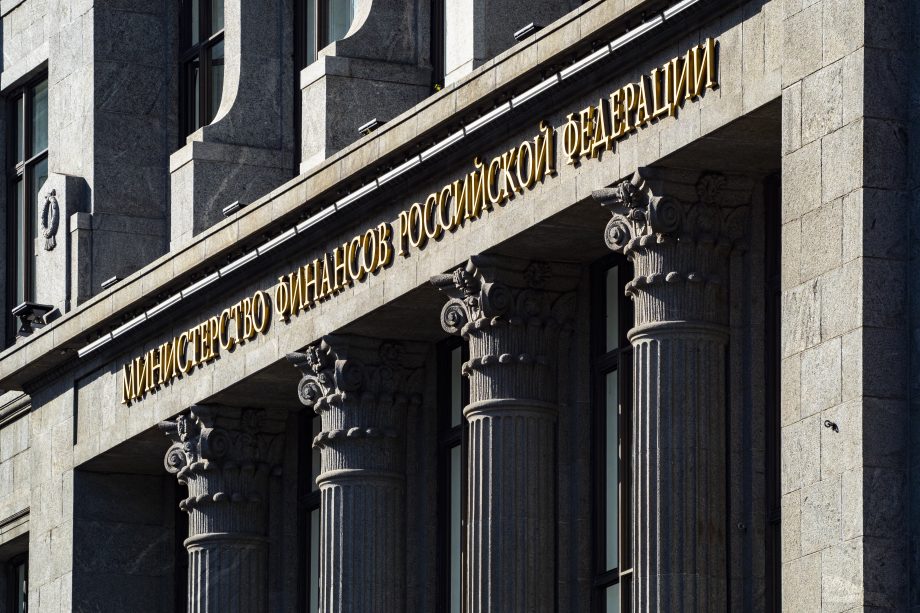